AGL Energy has disclosed that it has received an offer of A$250m ($188.85m) from Alinta Energy to acquire its 2GW Liddell Power Station and associated assets in the Australian state of New South Wales. 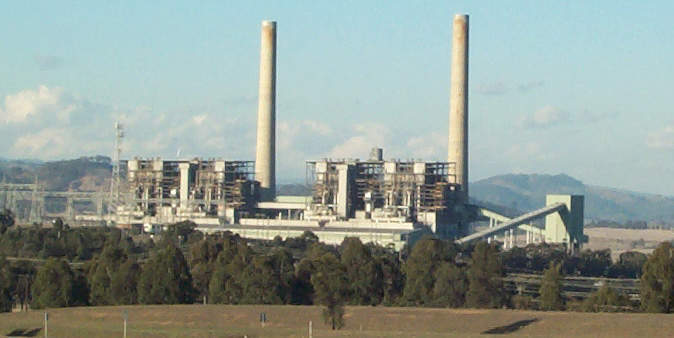 Alinta Energy is a generation, electricity and gas retailing company headquartered in Sydney, and is a subsidiary of Hong Kong-based Chow Tai Fook Enterprises (CTFE).

AGL said: “AGL is assessing the proposal. No assurance can be given that any transaction will result from the offer. AGL will provide further updates to the market as appropriate.”

The Australian power producer said that it has not sought a sale of the Liddell coal-fired power plant, as it is obligated to deliver power to its customers until 2022 and for repurposing under its NSW Generation Plan post 2022.

As per the AGL’s new NSW generation plan, the company plans to replace the power plant with a mix of high-efficiency gas peakers, renewables, battery storage and demand response, as well as undertake an efficiency upgrade at Bayswater Power Station.

In February, AGL announced that it would invest over A$200m ($156m) to boost the capacity and efficiency of the 2,640MW Bayswater Power Station in New South Wales (NSW).

According to the company, the upgrade of the Bayswater power plant is part of the actions taken up by it to replace the subsequent 1GW capacity shortfall identified by Australian Energy Market Operator (AEMO) after the closure of the 2GW Liddell power plant in 2022.

The Liddel coal power plant produces close to 8,000GWh of power annually to meet the power consumption needs of around a million average homes in Australia. Comprising four units of 500MW each, the Liddel power plant has been operating since 1971.

In another development, AGL revealed its plans last week to develop a 252MW gas-fired power plant with an investment of A$400m ($302.16m) near Newcastle in New South Wales. The new gas power plant will be equipped with 14 reciprocating engine units of 18MW capacity each, and is planned to be commissioned in 2022.