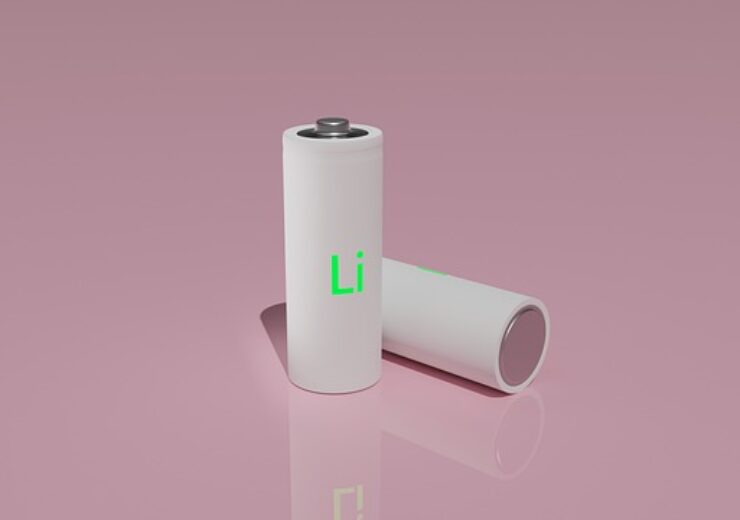 Albemarle intends to construct the lithium processing plant in the US Southeast. (Credit: Finnrich from Pixabay)

Albemarle lithium CEO Eric Norris revealed the company’s plans of constructing a lithium processing plant in the US with a capacity of 100,000 tonnes per annum (tpa) by 2030.

The announcement was made at the Fastmarkets Lithium Supply and Battery Raw Materials 2022 conference in Phoenix, Arizona.

The Albemarle executive said that the planned plant will produce as much lithium that the company currently produces.

According to Norris, the US-based specialty chemicals manufacturer plans to construct the lithium processing plant in the US Southeast at a place where there is rail access to a major port.

Norris said: “There isn’t enough (lithium) supply yet to supply the ambitions of the US. This (processing plant) will be essential for our success in the future.”

However, the US plant will cost less than Kemerton, where costs surged well above the company’s initial target of $1.2bn.

Norris said that Albemarle intends to self-finance the lithium processing plant, although it could apply for loans from the US Department of Energy.

The new plant will be supplied from lithium produced by Albemarle’s Kings Mountain mine in North Carolina, which is presently mothballed but could reopen as early as 2027.

Earlier this month, Albemarle opened its third chemical conversion plant in Antofagasta, Chile, which is anticipated to double its lithium production.