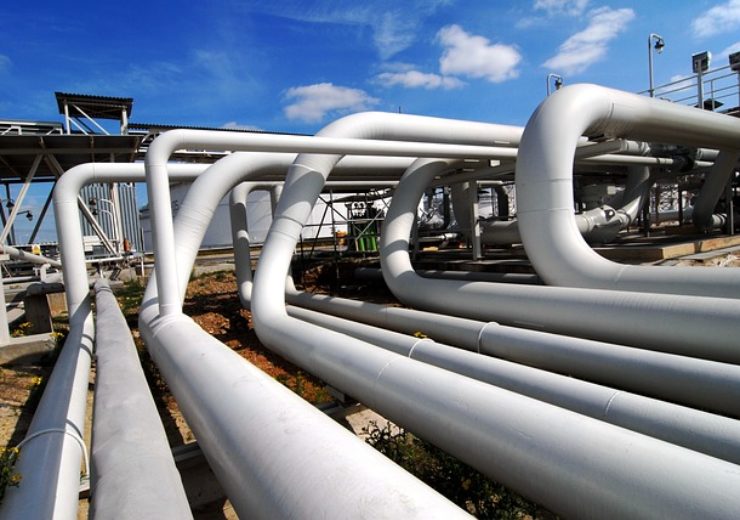 The Alaska LNG Project, which will have three trains, is planned to be an integrated LNG system with a capacity of 20MTPA. (Credit: Pixabay/bstad)

The $45bn Alaska LNG Project proposed to be developed by the Alaska Gasline Development Corporation (AGDC) has been issued a final environmental impact statement (EIS) from the staff of the Federal Energy Regulatory Commission (FERC).

The FERC staff concluded that the construction and operation of the three-train LNG project on the North Slope region in Alaska will have temporary to permanent effects on the environment. However, most of the impacts will not be significant or will be brought down to less than significant levels by implementing certain measures, said the FERC staff.

Although, the EIS outlines proposed or recommended avoidance, minimization, and also mitigation measures, the commission’s staff noted that there will be certain impacts that will be adverse and significant.

In June 2019, the FERC staff issued a draft EIS for the Alaska LNG Project, which is planned to be developed as an integrated liquefied natural gas (LNG) system that can produce up to 20 million tons per annum (MTPA).

The FERC staff has issued the final EIS with the assumption that AGDC will construct the LNG system in compliance with all applicable federal laws, permits, regulations, and authorisations.

AGDC is also expected to employ all best management practices and the measures outlined in the Project Wetland and Waterbody Construction and Mitigation Procedures and the Project Upland Erosion Control, Revegetation, and Maintenance Plan.

Securing of the EIS is mandatory for getting the main federal approval needed for the construct and operation of the Alaska LNG Project.

A final order from the FERC is slated to be made in June 2020.

AGDC president Frank Richards said: “The EIS assesses more than 150,000 pages of data and makes Alaska LNG one of the most scrutinized energy infrastructure projects in Alaska. Such a rigorous, comprehensive environmental analysis provides assurance that the merits and impacts of Alaska LNG have been carefully vetted by numerous federal regulatory authorities.”

The Alaska LNG Project aims to liquefy the gas drawn from the Prudhoe Bay and Point Thomson fields for export purposes and for supplying gas for users within Alaska.