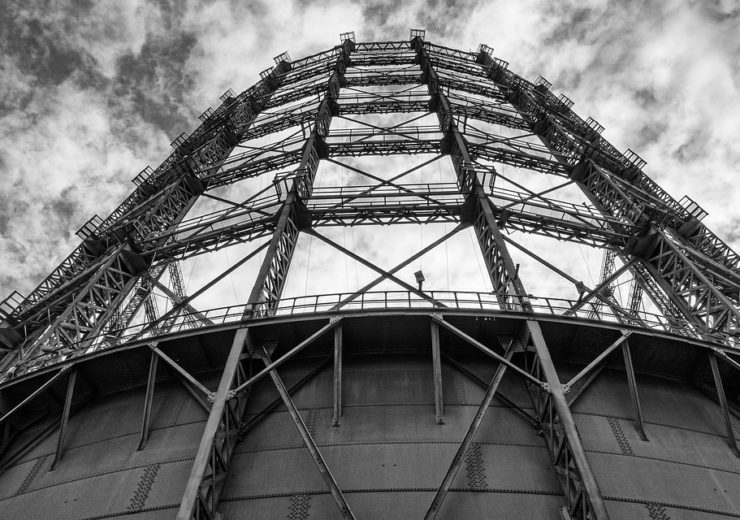 Image: The Alaska LNG Project, which will have three trains, is planned to be an integrated LNG system with a capacity of 20MTPA. (Credit: Photomat/Pixabay)

The US Federal Energy Regulatory Commission (FERC) has issued a draft environmental impact statement (EIS) for the proposed $45bn (£35.48bn) Alaska LNG Project of Alaska Gasline Development Corporation (AGDC), outlining that the project will have an impact on the environment which can be mitigated through certain measures.

To be constructed on the North Slope, the Alaska LNG Project is planned to be an integrated liquefied natural gas (LNG) system with a capacity of 20 million tons per annum (MTPA). The LNG project, which will have three trains, will liquefy the gas produced from the Prudhoe Bay and Point Thomson fields for export purposes and for delivering gas for users within Alaska.

The draft EIS on the project concludes that its construction and operation will have temporary, long-term and permanent effects on the environment. However, the FERC staff stated that most impacts will not be major or will be reduced to less than significant levels by implementing proposed or recommended measures.

Despite that, some impacts resulting from the Alaska LNG Project will be adverse and significant, said the FERC staff.

The FERC staff noted that although the Alaska LNG Project will have positive impacts on the state and local economies, it will adversely affect housing, population, and public services in certain areas.

The commission’s staff said that its recommendations should be attached as conditions to any authorization issued by the FERC for the LNG Project.

“We will now begin to thoroughly examine this comprehensive document to understand the commission’s recommendations. The ongoing permitting process incorporates 150,000 pages of data and should give Alaskans confidence that the project’s merits and impacts are being rigorously scrutinized.”

In March, AGDC secured the last major permit from the federal government it needed prior to taking a decision on proceeding with the in-state $10bn (£7.89bn) Alaska Stand Alone Pipeline (ASAP Pipeline), which is associated with the Alaska LNG Project.

Shell exits from Lake Charles LNG project in Louisiana, US