The Al-Zour refinery produces gasoline, diesel and kerosene that adhere to the Euro 5 emission standards 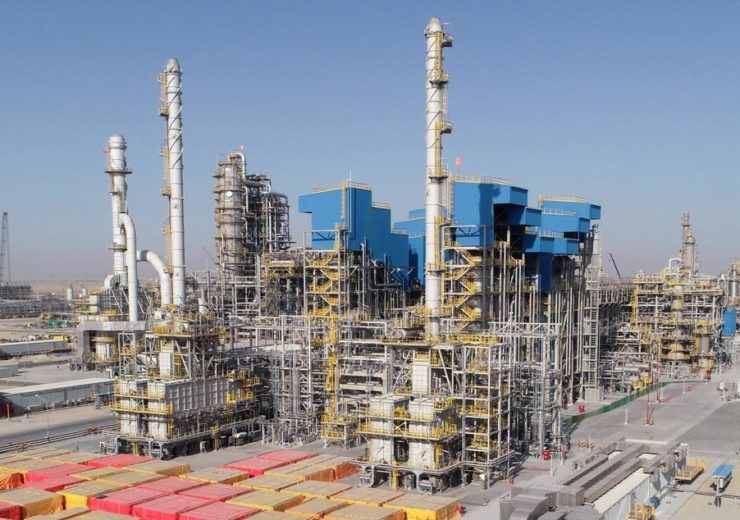 China Petroleum & Chemical Corporation (Sinopec) has announced the completion of the central unit of the Al-Zour refinery project in Kuwait.

Claimed to be the largest refinery in the Middle East, the Al-Zour refinery is being developed by Kuwait Integrated Petroleum Industries Company (KIPIC), a subsidiary of state-owned Kuwait Petroleum Corporation (KPC).

Launched in October 2015, the Al-Zour refinery will produce gasoline, diesel, and kerosene that adhere to the Euro 5 emission standards. It is expected to come on stream in 2020.

Sinopec noted that around 500 companies from across 50 countries and regions participated in the Al-Zour refinery project.

The Chinese energy company stated: “An emphasis on locally-sourced materials has created a boost to the manufacturing industries of Kuwait as well as the development of the local economy and providing a large number of employment opportunities.”

Sinopec Luoyang Engineering is serving as the general contractor for the refinery project, which also include the construction of the hydrodesulphurisation plant.