Al-Zour refinery project is a 615,000 barrels per day (bpd) crude oil refinery under construction in Al-Zour, approximately 90km south of the Kuwait city.

Construction on the refinery project was started towards the end of 2017 and the first shipment of prefabricated units was delivered at the site in June 2018.

Expected to come on stream in 2020, the Al-Zour refinery will be one of the biggest refineries in the Middle East region.

Initial plan for the construction of the Al-Zour refinery was released by Kuwait National Petroleum Company (KNPC), a subsidiary of KPC, in 2006. The project was postponed in 2008 owing to financial concerns and political opposition.

It was, however, revamped in 2012, following the re-approval by the Supreme Petroleum Council of Kuwait.

In May 2017, KPC established the Kuwait Integrated Petroleum Industries Company (KIPIC) to develop and operate the refinery along with a liquefied natural gas (LNG) import terminal and a  petrochemical facility, as part of the Al-Zour integrated complex.

Estimated to cost $27bn, the Al-Zour integrated complex will include an 11 million tonne per annum (Mtpa) LNG import terminal and a petrochemical complex capable of producing 2.7Mtpa of aromatics and polypropylene along with 1.7Mtpa of gasoline.

All the three components of the Al-Zour integrated complex are expected to achieve full operational capacity by 2024.

The package four encompasses the development of storage tank farm, while marine and export facility is to be developed as part of the package five.

The Al-Zour crude oil refinery will be capable of processing 615,000bpd of Kuwait light crude or 535,000bpd of Kuwait heavy mix crude to produce low-sulfur fuel for use in domestic power generation as well as for the global market.

The end products of the refinery will include diesel, jet fuel, kerosene, LPG, as well as granulated sulphur and naphtha feedstock for petrochemical plants.

The utilities and off-site infrastructure facilities for the project include a steam generating unit, wastewater treatment systems, a cooling water unit, and high voltage (HV) substations to receive power from the Al-Zour South Power Station (AZPS).

The other on-site development activities include the construction of feedstock and product supply pipelines, channels, a basin for future jetty, a barge dock, and access roads.

Técnicas Reunidas, along with Sinopec Engineering and Hanwha Engineering & Construction, was awarded an engineering, procurement and construction (EPC) contract worth $4.1bn for the main process units of the Al-Zour refinery, in July 2015.

The FDH JV, a consortium of Fluor, Daewoo Engineering and Construction, and Hyundai Heavy Industries, was awarded two EPC contracts worth $5.75bn for the support process units, utilities, as well as offsite facilities for the refinery project in the same month.

A consortium of Saipem, Hyundai Engineering, and SK Engineering & Construction was awarded an EPC contract worth $1.5bn for the marine export terminal of Al-Zour refinery project in 2015.

A joint venture between Essar and Saipem was awarded a $1.57bn contract for the development of storage tank farm and associated infrastructure for the refinery facility in August 2015.

SNC-Lavalin was awarded a $180m contract to provide management support services and competency development consultancy services for the refinery project, in January 2018.

Honeywell was contracted to provide the integrated control and safety system for the Al-Zour refinery project in December 2013. 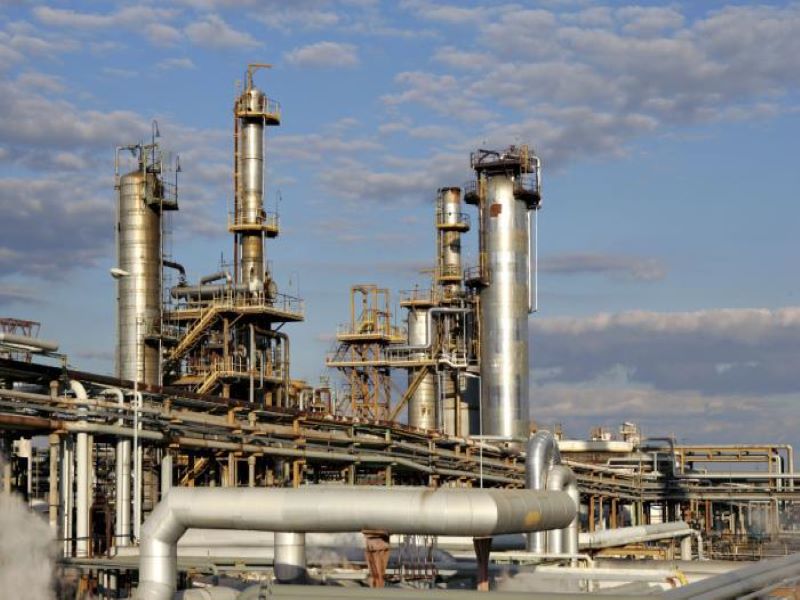