Hudbay Minerals announces resumption of full production at its 777 Mine

To partially mitigate lost production, Hudbay has temporarily reassigned equipment and personnel from the 777 mine to the Lalor mine 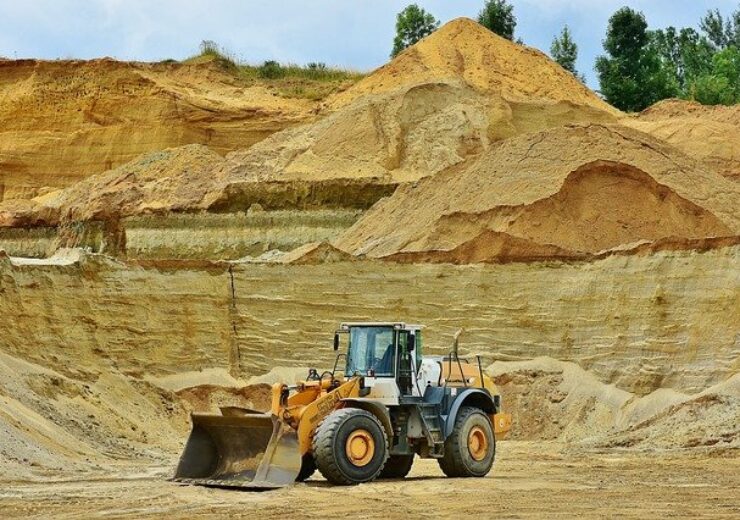 Hudbay Minerals announces resumption of full production at its 777 Mine. (Credit: RitaE from Pixabay.)

Hudbay Minerals announced that full production has resumed at its 777 Mine in Flin Flon, Manitoba, following the skip hoist incident in October. The shaft repair activities were completed well ahead of schedule and the total direct repair costs were under the estimated $5.0 million.

While the shaft was under repair, the company temporarily reassigned equipment and personnel from the 777 mine to the Lalor mine in Snow Lake to partially mitigate lost production. Although fourth quarter production and sales volumes will be impacted, the company continues to expect the Manitoba business unit to achieve its full year production and unit cost guidance for 2020.

“The shaft incident was an unfortunate event, but the team responded quickly and was successful in bringing this important asset back into full production ahead of schedule,” said Peter Kukielski, Hudbay’s President and Chief Executive Officer. “At the same time, the team used this as an opportunity to temporarily allocate additional resources to Lalor to test the mine’s production potential and we are encouraged as to what this might mean for the future of our Snow Lake operations.”