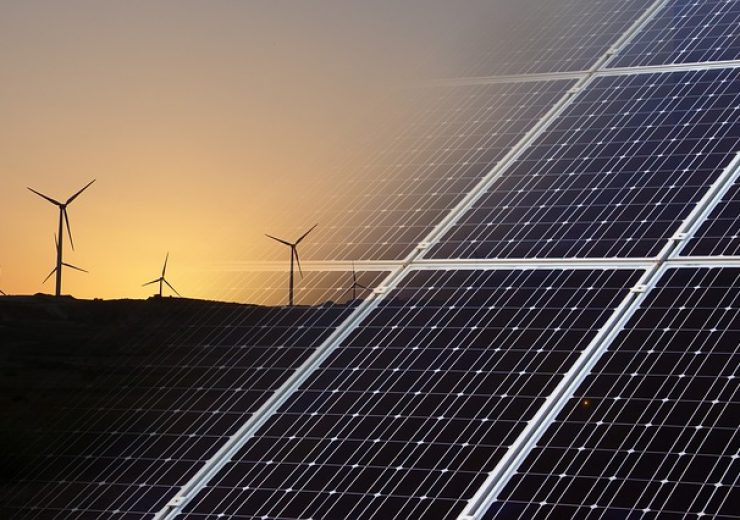 Existing Mainstream shareholders have re-invested and retain 25 percent ownership in the company. As part of the transaction, Aker Horizons also acquired an interest in superconductor technology company SuperNode.

The transaction values the current equity of Mainstream at EUR 900 million on a 100 percent basis and gives Aker Horizons a portfolio of solar and wind projects in operation and under construction of about 1.4 GW and a project development pipeline of about 12.5 GW. The pipeline has increased by more than 1 GW since the acquisition was announced on 19 January 2021.

“Aker Horizons has a clear ambition to develop Mainstream into a renewable energy major,” says Kristian Røkke, Chief Executive Officer of Aker Horizons. “We will focus on scale in selected markets globally, generating high quality energy from our multi-technology platform and being a hybridization frontrunner, accelerating the Power-to-X market as well as pioneering smart energy solutions by leveraging on partnerships with other Aker Horizons and Aker companies.”

Aker Horizons’ ambition is to develop companies with a total renewable energy capacity of 10 GW and contribute to the removal of 25 million tonnes CO2 per year by 2025.

“We are delighted to have completed this transaction, and to become part of the Aker family. Mainstream’s vision is of a world electrified by renewable energy, and this deal gives us the resources to scale up our ability to deliver that. We envisage growing our business across all of our platforms, while working with Aker Horizons to develop new routes to new customers in new markets,” says Mary Quaney, Chief Executive Officer of Mainstream.

Mainstream plans to bring 5.5 GW of renewable assets to financial close globally by 2023, setting the company on track to becoming a pure-play renewable energy major. Work has commenced to prepare the company for a potential IPO within the next three years.

Fortum-Rusnano fund to build 236MW of wind farms in Russia