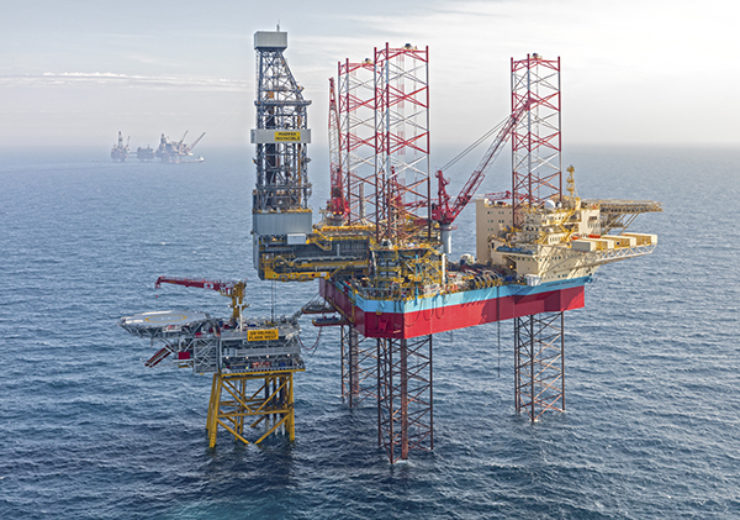 The Valhall Flank West, which is a normally unmanned installation (NUI), forms part of the continued development of the Valhall field located south of the Norwegian North Sea.

Intended to develop the western flank of the Valhall oilfield, the platform is delivered under a wellhead alliance between Aker BP, Aker Solutions, Kværner, and Swiss technology multinational ABB.

Aker BP is planning to produce another billion barrels from over the next 40 years from the field, which has already produced more than one billion barrels of oil equivalent since its commissioning in 1982.

Pandion Energy CEO Jan Christian Ellefsen said: “Valhall Flank West is the first development project we have participated in as a partner on Valhall & Hod.”

According to estimates, Valhall Flank West has recoverable reserves of around 60 million barrels of oil equivalent based on the drilling of six production wells.

Aker BP operations and asset development senior ice-president Kjetel Digre said: “Valhall Flank West is an important contribution to achieving our ambition for Valhall. The plan calls for the field to contribute close to 80 million barrels of oil equivalent to Valhall’s production.

“Aker BP sees an enormous potential in the Valhall area. We have started removing old platforms from the field centre, we are investing in new wells, we are plugging old wells and we are actively seeking new business opportunities in the area.”

Potential hydrocarbon resources from the field will be processed at the Valhall field centre and then be exported.

The Heerema’s Thialf lifting vessel was used to place the 2,000t topsides on the jacket at the field.