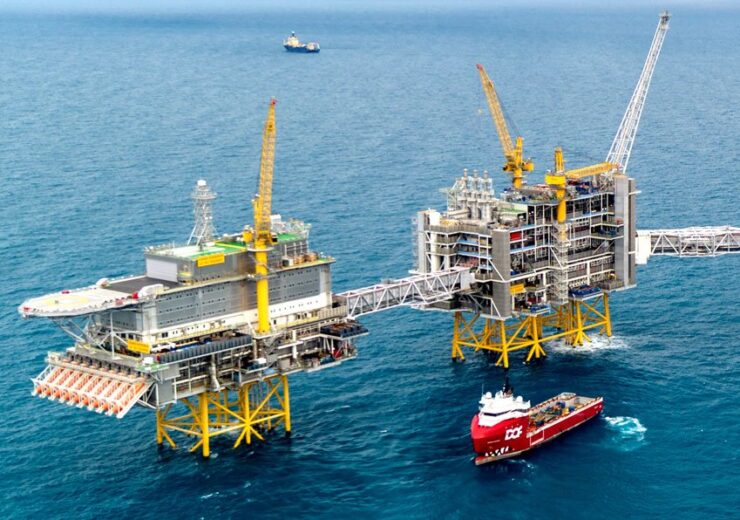 Aker BP will have a stake of 31.6% in the Johan Sverdrup field following the merger. (Credit: Lundin Energy AB)

Aker BP has agreed to acquire the oil and gas related activities of Sweden-based Lundin Energy in a cash and stock deal worth around NOK125bn ($13.95bn).

The deal is expected to create a large publicly-listed exploration and production (E&P) company, which will be purely focused on the Norwegian Continental Shelf (NCS).

According to Lundin Energy, the deal excludes its portfolio of onshore renewable energy facilities in the Nordics. The assets will generate 600GWh per annum after they are fully built out.

The legal entity of Lundin Energy is also excluded from the deal.

Lundin Energy board chair Ian Lundin said: “For Lundin Energy shareholders, this will deliver a significant cash consideration and the opportunity to be a shareholder in the leading European E&P company.

The combination of Aker BP and Lundin Energy’s E&P business is projected to have a production of over 400 thousand barrels oil equivalent per day (Mboepd) in 2022. This is forecast to grow to more than 500Mboepd by 2028.

The assets of the combined entity include a 31.6% stake in the Johan Sverdrup field, which is producing 755 million barrels of oil (Mbopd) gross on plateau.

Aker BP expects the combined entity’s resource base to be 2.7 billion barrels of oil equivalents with considerable growth potential.

Aker BP CEO Karl Johnny Hersvik said: “We are now creating the E&P company of the future which will offer among the lowest CO2 emissions, the lowest cost, high free cash flow and the most attractive growth pipeline in the industry, with a high dividend capacity combined with a strong Investment Grade credit rating.

“We know the Lundin organisation well and we are convinced that we will make an even better Aker BP together.”

Following the completion of the merger, the ownership stakes in Aker BP will be 21.2% for Aker, 15.9% for BP, 14.4% for Nemesia, while other Aker BP and Lundin Energy shareholders will own a combined stake of 48.6%.

Expected to close in late Q2 or early Q3 2022, the deal is subject to approvals from shareholders of both AkerBP and Lundin Energy and necessary governmental clearances.

Aker Capital and BP Exploration Operating, which put together control 64.99% of the shares and votes in AkerBP, are also backing the deal.

Recently, Aker BP and its partners approved the development of the Hanz oil and gas project in the Norwegian North Sea with an investment of around $370m.