Duke Energy Florida currently has more than 900MW of solar generation, under construction or in operation 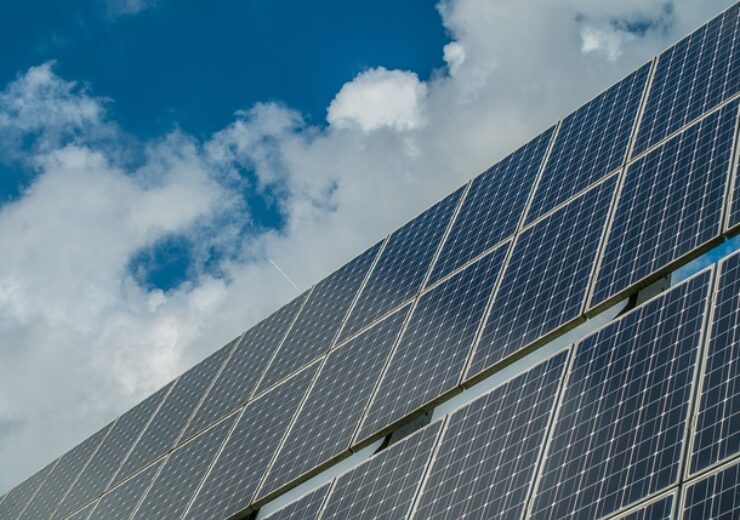 The firm currently has more than 900MW of solar generation, under construction or in operation, and intends to increase it by more than four times over the coming four years.

First of the two new solar facilities, the 74.9MW Fort Green Power Plant is planned to be constructed on a site spanning 500 acres in Hardee County, Florida.

The plant will feature around 265,000 solar panels, equipped with a fixed-tilt racking system to produce adequate carbon-free energy to power more than 20,000 homes.

The second project is the 74.9MW Bay Trail Solar Power Plant, which is planned to be constructed on a site spanning 500 acres in Citrus County, Florida.

The solar facility would feature around 197,000 tracking bifacial solar panels, where the advanced double-sided panel design allows for effective tracking of the sun movement.

The Bay Trail solar facility plant is expected to produce adequate electricity to power around 23,000 average homes at peak production.

Duke Energy Florida said that its Bay Trail facility is the site of a future mining location and the Fort Green site is a former phosphate mine.

Duke Energy Florida state president Melissa Seixas said: “These solar power plants are examples of how mining sites can be developed for renewable energy and benefit our communities and the environment.

“Duke Energy Florida is delivering on what our customers want – access to clean energy at a competitive price. We are providing environmentally friendly, cost-effective and innovative solar that benefits all of our Florida customers.”

Duke Energy Florida is a subsidiary of Duke Energy, and owns a variety of generation mix containing natural gas, coal and renewables.

The solar project is expected to feature more than 170,000 solar panels and will spread across approximately 500 acres near Boiling Springs.