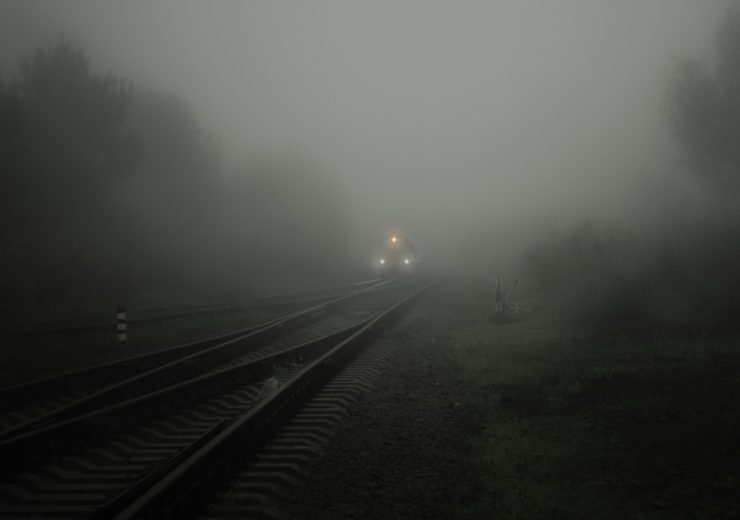 If the air pollution problem in China were to be solved, its solar output would increase by roughly 13%, according to new research.

Working out of the Swiss Federal Institute of Technology in Zurich, project lead Bart Sweerts’s 50-year analysis suggests the country’s hazy skies are also setting its solar market back about $1.9bn and, by 2030, will be costing it nearer $7bn.

His work also shows the upward curve of the Chinese air pollution situation in recent decades, highlighting that if it were to magically shift back to the level it was in the 1960s, there would be an additional 14TWh of power with current capacity, and an extra 54 – 71TWh with the capacity predicted for 2030.

“This is many terawatts and many billion of dollars of lost revenue. These are substantial numbers even for a country like China,” he said.

China is the largest worldwide consumer of solar photovoltaic electricity, with 130GW of installed capacity as of 2017, and a predicted capacity of at least 400GW by 2030, which would equate to 10% of its total power output.

In order to measure the impact its air pollution has on the country’s solar output, Mr Sweerts took observational solar radiation data from 119 stations across China between 1960 and 2015.

He and his team then combined this with information about emissions of sulphur dioxide and black carbon to identify exactly how much pollution was acting as a limiting force.

Ironically, China has in the past looked to install more solar capacity as a means by which to combat its smog-ridden landscape.

In 2015, the country added 17.8GW to its solar photovoltaic electricity output, and its Renewable Energy Industries Association claimed this was a direct reflection of its “efforts to reduce emissions.”

Hebei, the Chinese province with the highest levels of air pollution, received 1.2GW of new solar projects that year alone.