With a combined capacity of 186MW, the three wind farms included in the transaction were developed by European Energy 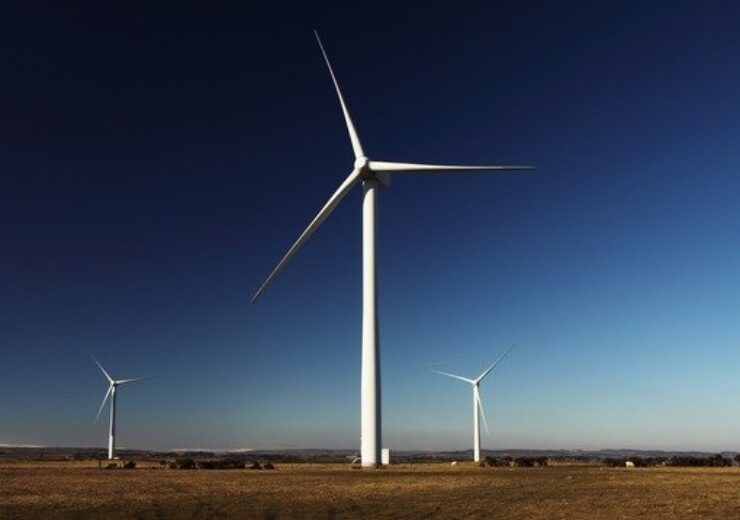 Anykščiai, Rokiškis, and Jonava are the three wind farms. (Credit: PublicDomainPictures from Pixabay.)

AIE is managed by investment management firm Lords LB Asset Management, which is a Taaleri Energia’s joint venture partner in the Baltics.

Anykščiai, Rokiškis, and Jonava are the three wind farms included in the transaction. They were developed by Danish renewable energy company European Energy.

The Anykščiai wind facility is located in the Utena county, Rokiškis in the Panevėžys county, and Jonava facility in the county of Kaunas, in Lithuania

Taaleri Energia managing director Kai Rintala said: “We are delighted with this deal, which brings the number of investments from the Taaleri SolarWind II fund to ten and represents its entry into a new market.

“Lithuania has excellent wind resources and a clear plan to increase the share of renewable energy in its power generation mix.

“Our joint venture with Lords LB paves the way for further investments in the Baltics and we look forward to continuing to build on this partnership.”

The three wind farms feature a total of 34 General Electric 5.5MW turbines, to generate a combined production of around 560GWh electricity per annum.

General Electric has been contracted for maintaining the wind turbines for 30 years.

Electricity generated from wind farms will be adequate to power around 270 000 households and will offset an equivalent of 170 000 tonnes of carbon dioxide each year.

European Energy has started the construction at the Anykščiai wind farm in January, Jonava in March and Rokiškis in July this year.

The Anykščiai wind farm is expected be operational by the end of the first quarter in 2022, while Jonava and Rokiškis will come online by the end of the second quarter and the fourth quarter next year, respectively.

Axpo Nordic, a part of the Switzerland-based Axpo Group, has signed long-term power purchase agreements for the electricity generated with the three wind farms.

AIE manager Tomas Milašauskas said: “We are delighted to contribute to the region’s energy transition and security of supply by providing early-stage developers with the access to institutional capital.

“We believe that our joint venture with Taaleri Energia will be a significant driver for renewable energy capacity development in the region.

“Unlocking the renewable energy potential in the Baltics will lead to tremendous value creation for both the region and for our investors.”