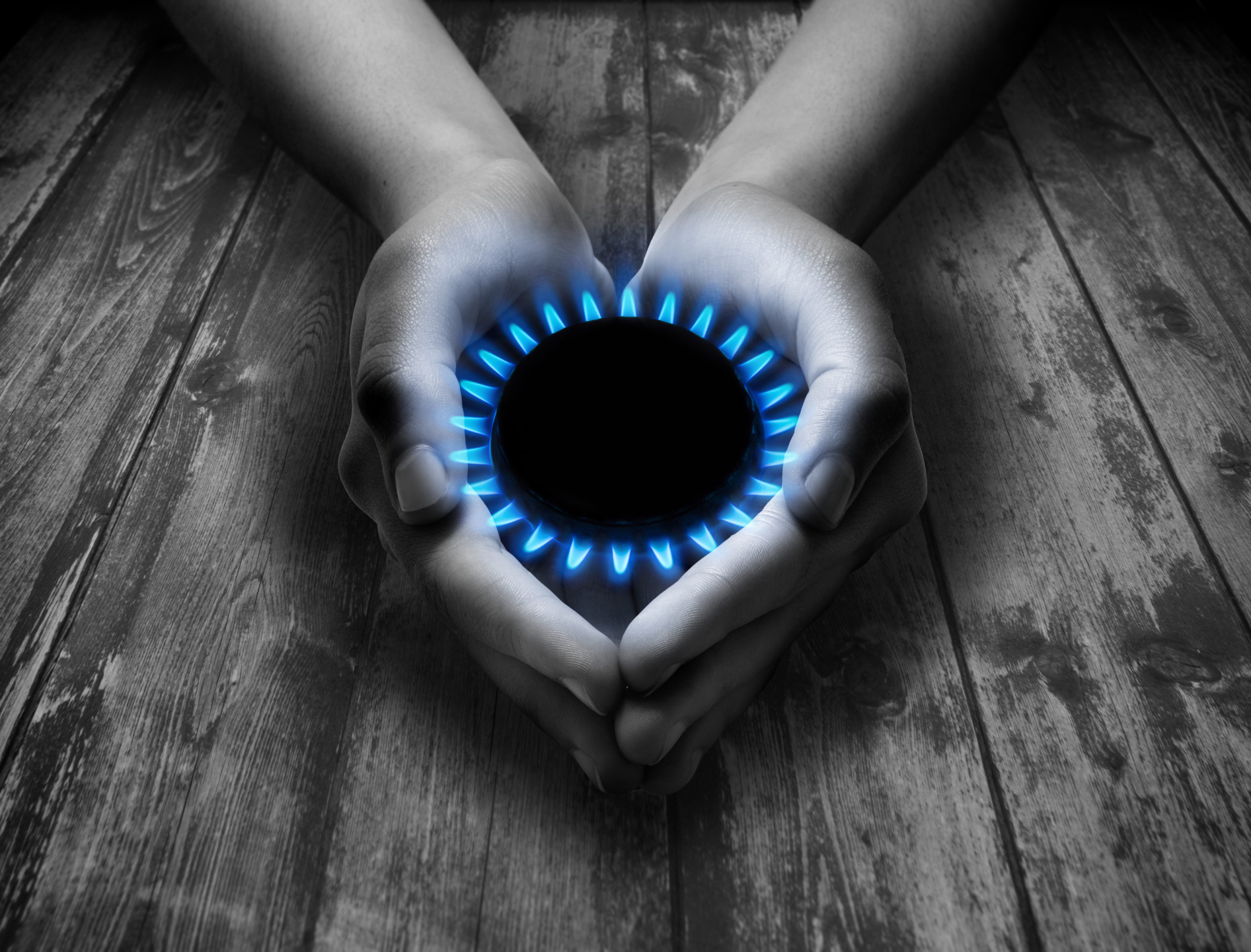 The move is a part of non-binding but exclusive transaction process deed signed by AGIG with the Golden Beach gas field owner and developer Golden Beach Energy (GB Energy).

AGIG said that the investment would help in delivering improved gas energy security to the East Coast gas market in addition to enhancing supply volumes to Victoria.

The process deed allows the two firms to negotiate and execute documentation required for AGIG to fund, build and operate the midstream infrastructure for the Golden Beach Gas Project.

Golden Beach gas field to be commissioned as early as 2022

Scheduled to commence production as early as 2022, the Golden Beach field will produce gas, which will be delivered to the Longford Gas Hub and its associated strategic pipeline infrastructure, approximately 20km away in East Gippsland.

AGIG said it is also working with GB Energy to invest approximately A$145m ($92.6m) in the development of the Golden Beach Gas Project’s upstream infrastructure.

GB Energy CEO Tim Baldwin said: “A long-term collaboration with AGIG will complement the GB Energy team and when coupled with the Origin Energy contracts announced in 2019, ideally positions the Golden Beach Gas Project for the future.

“The project will provide Victoria with new domestic gas supply in the short-term. The overall investment in critical energy storage infrastructure will then provide a range of ongoing benefits to an evolving East Coast market.”

Last year, AGIG was selected by Woodside for the pipeline component of its Pluto-North West Shelf (NWS) Interconnector.