The Ruzizi IV hydropower project, to be situated on Ruzizi River, will generate 287MW of clean energy that will be supplied to Rwanda, Congo and Burundi 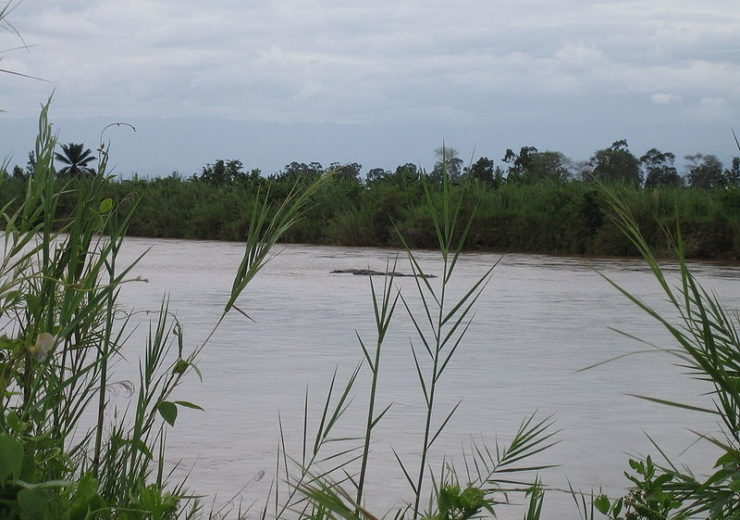 The African Development Bank (AfDB) has approved an €8m grant from the European Union’s Africa Investment Platform (EU-AIP) to support the preparation of the Ruzizi IV Hydropower Project, to be situated on the Ruzizi River between Rwanda and Congo.

Once built, the power generated from the 287MW Ruzizi IV Hydropower Project will be supplied to Rwanda, Congo, and Burundi. When built, the project could exploit the river’s full hydropower potential.

There are two hydropower plants already on the river including the 29.8MW Ruzizi I and 43.8MW Ruzizi II. A third project Ruzizi III, with a projected power output of 147MW, is under development.

The power generated from Ruzizi IV will provide electricity to millions of households along with small and medium-sized enterprises and industries, improving the living conditions of the regional population.

“The use of renewable and affordable electric power will help to reduce poverty, unemployment, greenhouse gas emissions and deforestation, as well as stabilise security in the Great Lakes region.”

Approval to the €8m grant follows a grant of $980,000 approved by the New Partnership for Africa Development’s Infrastructure Project Preparation Facility (NEPAD-IPPF), a multi-donor fund hosted by the Bank, to co-finance technical assistance, in 2018.

In December 2015, AfDB had approved $138m in loans and grants to finance the Ruzizi III hydropower plant project. The project was estimated to involve a total of cost of $625m.