The project includes the construction of a 135km, 220kV interconnection line between the capital Antananarivo and the central industrial city of Antsirabé 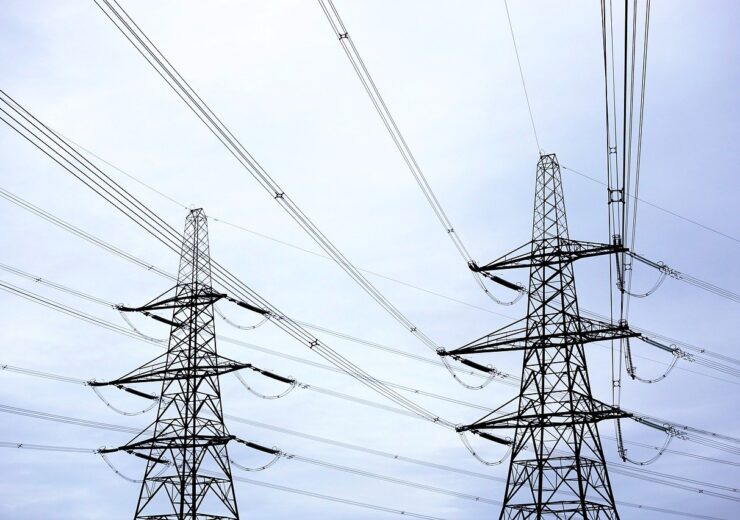 AfDB loan will support the phase 2 of the interconnection project in Madagascar. (Credit: Pixabay/Andrew Martin.)

The African Development Bank (AfDB) has sanctioned a loan of $42.9m for the second phase of the Power Transmission Network Reinforcement and Interconnection Project (PRIRTEM-II) in Madagascar.

The financing includes a loan of $28.6m from the African Development Fund (ADF), the concessional lending window of the Bank and a loan of $14.3m from Pillar 1 of the Transition Support Facility (TSF), the Bank’s financing mechanism for fragile and transition countries.

The power transmission and interconnection project (PRIRTEM-II) includes the construction of a 135km, 220kV interconnection line between the capital Antananarivo and the central industrial city of Antsirabé.

The project will help in transmitting the power generated from the 205MW Sahofika hydropower project to the national grid, supplying clean and affordable energy to some 8 million people.

The second phase of the project also includes the electrification of 19 villages in the Soanindrariny, Ambohidranandriana, Ambatomena and Ambohimiarivo municipal councils of central Madagascar.

The country is considered to have huge renewable energy potential, but the electricity access rate is only 15% nationally and 6% in rural areas.

“This, in turn, is expected to lead to the emergence of new economic opportunities, the development of industrialization, increased business competitiveness and job creation on the Indian Ocean island.”

AfDB had supported Madagascar previously in projects including the PRIRTEM-I and the Sahofika plant, which are linked with PRIRTEM-II.

Last December, the bank had agreed to provide a partial risk guarantee (PRG) of $100m for the Sahofika hydropower project in the country.

The project is located on the Onive River about 100km southeast of the capital Antananarivo. It includes the design, construction and operation of a hydroelectric power plant, along with 110km transmission line to the site and building camp facilities and 112km of access roads.

When complete, the project is expected to generate up to 1,570 GWh of renewable energy annually.