AEP to divest Kentucky operations to AQN subsidiary for $2.8bn 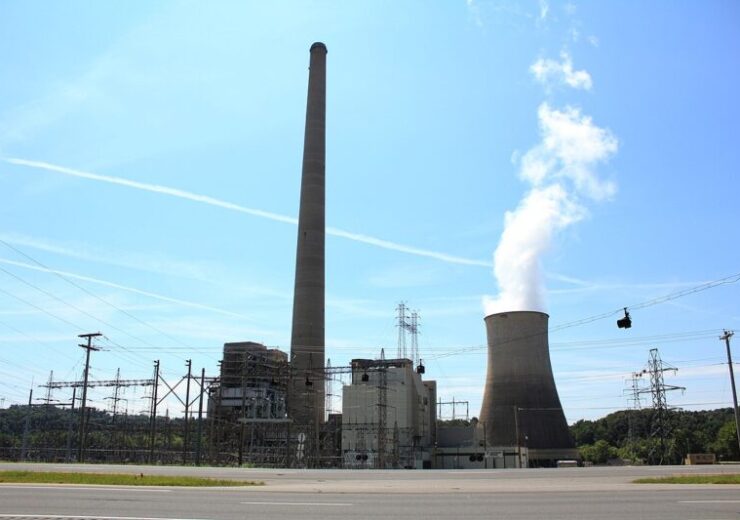 The consideration includes the assumption of nearly $1.22bn in debt.

The deal involves the sale of Kentucky Power and AEP Kentucky Transco.

It follows a strategic review launched by AEP in April 2021 for its Kentucky operations, which included a potential sale. The Ohio-based electric utility had subsequently launched a competitive process as part of the review.

On the other hand, AEP Kentucky Transco is a regulated transmission business with assets across Kentucky.

The sale will impact 360 employees, who will be transferred to Liberty after the closing of the deal.

AEP chairman, president, and CEO Nicholas Akins said: “Kentucky Power and its employees are an important part of the communities in eastern Kentucky, and I am grateful for their valuable contributions to AEP.

“Liberty’s commitment to safety and operational excellence will allow Kentucky Power employees to continue their critical work producing and delivering reliable power for customers and communities. At the same time, the sale will strengthen AEP’s ability to invest in projects that will support a resilient, cleaner energy system.”

The remaining capacity of 780MW of the company comes from the 1.56GW Mitchell coal-fired power plant in Moundsville, West Virginia, where it has a 50% operating stake.

AQN president and CEO Arun Banskota said: “The acquisition of Kentucky Power and Kentucky TransCo is a continuation of AQN’s disciplined growth strategy, adding to its regulated footprint in the United States.

“Kentucky Power offers an opportunity for AQN to utilise its “greening the fleet” capabilities in a complementary and constructive jurisdiction.

“Including Kentucky Power under the AQN umbrella also enables AQN to leverage its operational experience to improve customer outcomes in Kentucky by executing on AQN’s core values of providing safe and reliable service to its customers.”

The deal, which is subject to certain regulatory and governmental approvals, is anticipated to close in Q2 2022.

AEP to divest Kentucky operations to AQN subsidiary for $2.8bn