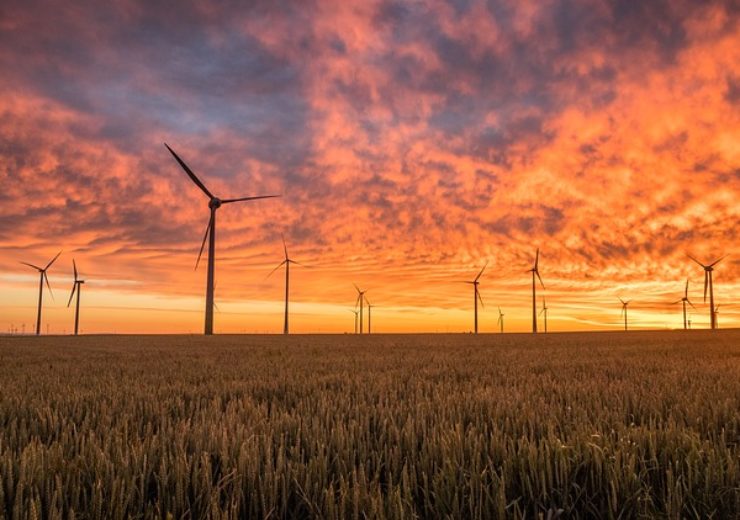 The power produced by Dangjin Bio-1 differs from other renewable sources, according to its operator

Maverick Creek facility is located in Concho County, Texas, in a favourable wind area in central Texas, and is supported by a virtual 15-year power purchase agreement with General Mills.

The wind project is expected to help the development of the clean energy in Texas and provide an economic investment opportunity and increase in clean energy jobs.

Construction on the project is expected to begin in September 2019 and complete in late 2020. The project would create approximately 175 jobs during peak construction.

The project was developed by Roaring Fork Wind, a joint venture partnership between RES and Steelhead Americas, a North American development arm of Vestas.

CIBC Capital Markets, the investment banking subsidiary of Canadian Imperial Bank of Commerce, served as financial advisor to Roaring Fork, as part of the transaction.

RES Americas CEO Graham Reid said: “We are pleased to partner with Algonquin on the Maverick Creek project. This project is a clear demonstration of our mutual commitment to a sustainable future and growing the economy through renewable development.”

In May 2019, RES started construction on Southern Power’s 200MW Reading Wind Facility in Osage and Lyon counties, Kansas, and is expected to complete it in 2020.

Once completed, the project would generate approximately 760,000MWh of clean energy per year, and generate significant benefits to the local community, creating approximately 125 full-time jobs during peak construction and up to eight permanent jobs once operational.

The project is designed to feature 62 Siemens Gamesa wind turbines and the energy output is planned to be sold to Royal Caribbean Cruises under a 12-year power purchase agreement.