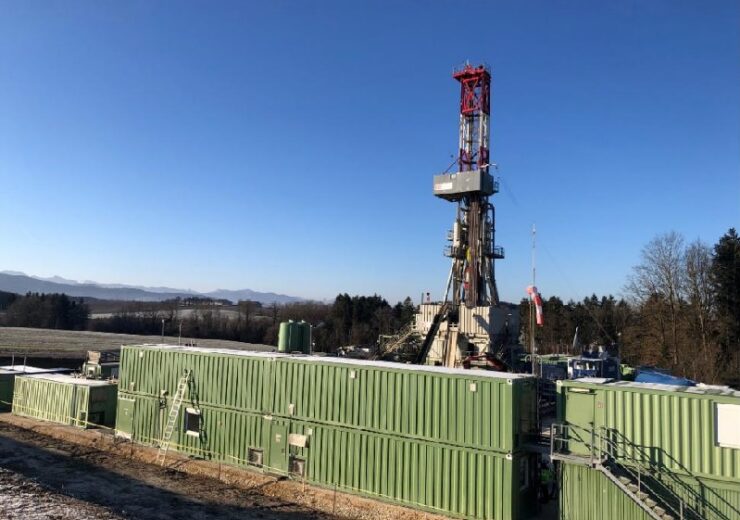 ADX Energy has made an oil and gas discovery in the ADX-AT-II license in Upper Austria through the drilling of the Anshof-3 exploration well.

The Australia-based company said that based on preliminary results from drilling data, the well had intersected an oil zone and a gas zone of interest.

ADX Energy revealed that the Anshof-3 exploration well has encountered a gross interval of 9m at the primary Eocene oil target as well as a 20m gross interval with strong gas shows within the overlapping Miocene formations.

The two intervals exhibited hydrocarbon shows, which suggest the presence of moveable hydrocarbons, said the company on the basis of experience within the basin.

ADX Energy stated that the Eocene oil reservoir and other geological markers like Top Oligocene and Top Cretaceous have been intersected by the well as predicted. This further confirmed the existence of a large structure as mapped on 3D seismic before the start of the drilling, said the Australian oil and gas firm.

The exploration well was drilled with the E-200 rig from RED Drilling & Services.

According to ADX Energy, the Anshof-3 well is drilling ahead in the 8 ½ inch hole to basement, which will be its total depth at nearly 2,500m.

ADX Energy executive chairman Ian Tchacos said: “The Board of ADX is very encouraged by the well results to date, the safe and efficient drilling of our first well, as well as the potential of the Anshof area for both oil and gas production. Access arrangements to nearby infrastructure enable rapid tie in of discoveries.

“It is an extraordinary result by our team on the ground to have a potential discovery within 12 months of securing an exploration license. The speed of licensing and the ability to conduct efficient, cost effective operations demonstrates the benefits of operating in Austria.”

The company said that the exploration well could also encounter a secondary oil target before reaching total depth.

An electric line logging programme has been planned by the company for the 8 ½ inch hole to further assess the potential of the hydrocarbon intervals intersected in the well.

ADX Energy plans to carry out electric line logging of the hole from a depth of 331m to the total depth into the crystalline basement, which is anticipated at a depth of around 2,500m.

The process is expected to help the company determine the productive potential of the encountered reservoirs and confirm the possibility of moveable hydrocarbons across the multiple intervals of interest.