The investor group, backed by GIP and Brookfield, is expected to buy a stake of 49% in the gas pipeline business of the Abu Dhabi state-owned energy company 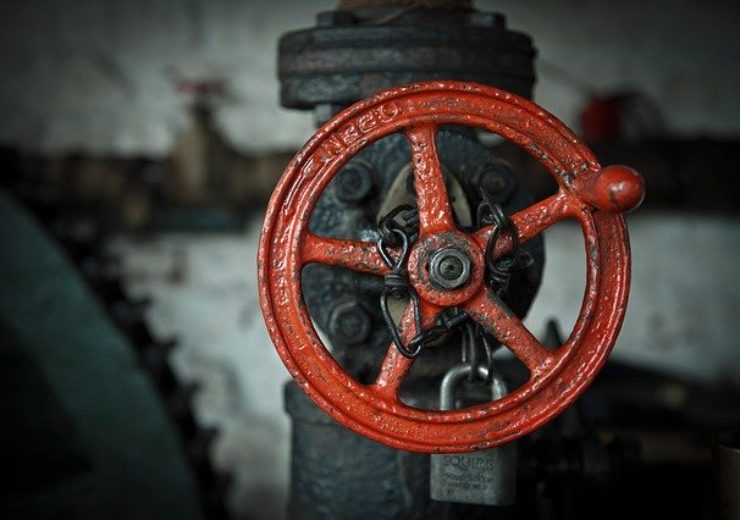 The investor group is expected to buy a stake of 49% in the gas pipeline operations of the Abu Dhabi state-owned energy company, reported Bloomberg, citing people familiar with the development.

The deal, which is expected to be announced this month, could value the ADNOC gas pipeline business at more than $15bn after including debt.

According to the publication, its sources said that equity financing has been made ready and the bidders are in talks regarding the terms of a debt package with banks. The discussions for buying the stake in the gas pipeline business are said to be in an advanced stage and going on with the timing and valuation likely to change.

In March 2020, BlackRock pulled out from the race to buy a stake in the ADNOC natural gas pipeline business, reported Reuters citing undisclosed sources. Following the withdrawal of BlackRock, at least six bidders were in the fray for buying the stake as per the publication at that time.

Last September, ADNOC completed the sale of a 6% stake in ADNOC Oil Pipelines for $600m to GIC. Through the deal, GIC joined ADNOC, BlackRock, KKR, and the Abu Dhabi Retirement Pensions and Benefits Fund (ADRPBF) in the recently created pipeline partnership in the UAE.

The oil pipeline partnership, which covers 18 pipelines having a total length of more than 750km. ADNOC raised $4bn by selling a stake of 40% to KKR and BlackRock in June 2019.