Covering ADNOC’s onshore and offshore fields, the contracts will run for five years with an option for a extension by two years 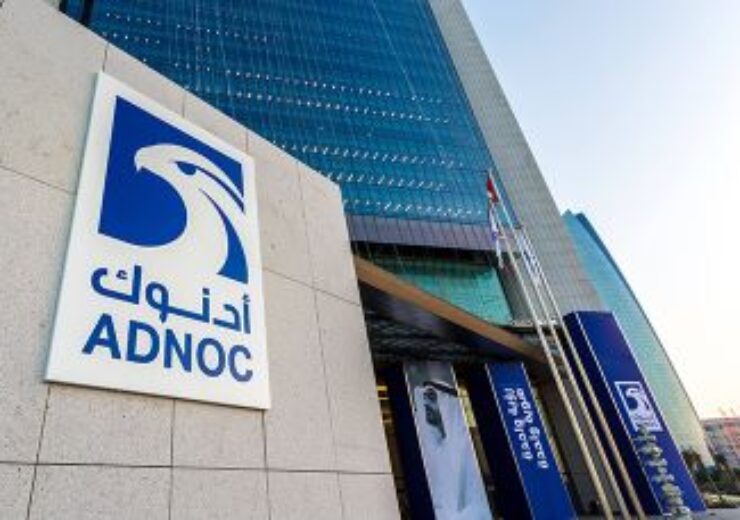 The contracts add to its recent ADNOC’s investments in drilling-related equipment and services. (Credit: The Abu Dhabi National Oil Company)

The contracts add to its recent ADNOC’s investments in drilling-related equipment and services.

In addition, they are part of the company’s strategy to expand oil production capacity to five million barrels per day (mmbpd) by 2030 and advance gas self-sufficiency in the UAE.

With a term of five years, the contracts have been granted for ADNOC’s onshore and offshore fields. They also contain an option for an extension by two years.

The contract secured by ADNOC Drilling covers services such as cased hole and open hole, as well as perforation.

“The awards to all four companies will deliver sustantial in-country value, and create new job opportunities for UAE Nationals, in line with the Leadership’s wise directives.”

The framework agreement awards will enable ADNOC to drill thousands of new wells to boost its production capacity, as well as reduce its cost and carbon emissions.

According to the company, all the awarded contracts are crucial in drilling for oil and gas and completing wells.

In January, ADNOC awarded an engineering, procurement, and construction (EPC) contract worth $946m for the long-term development of its Umm Shaif offshore field.