Expected to be completed in 2025, the EPC contract consists of two packages for network expansion and new well-head towers 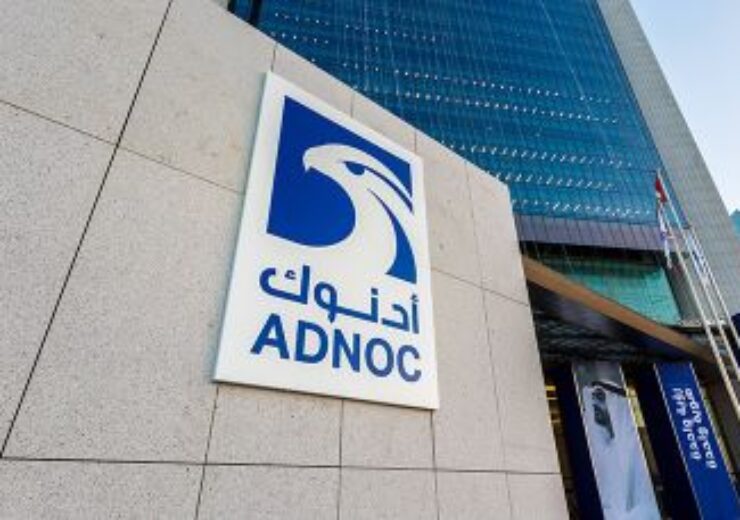 The Abu Dhabi National Oil Company (ADNOC) has awarded an engineering, procurement, and construction (EPC) contract worth $946m for the long-term development of its Umm Shaif offshore field.

The investment is expected to help ADNOC to achieve its oil production capacity plans of five million barrels per day (mmbpd) by 2030.

Expected to be completed in 2025, the EPC contract consists of two packages for network expansion and new well-head towers.

The first package comprises modifications and extension of existing facilities with installation of new subsea cables and pipelines for debottlenecking.

The second package consists of the design of three lean well-head towers with associated new pipelines.

ADNOC Offshore CEO Ahmad Saqer Al Suwaidi said: “The award follows a highly competitive bid process, which included a rigorous assessment of how much of the contract value would support the growth and diversification of the UAE’s economy through ADNOC’s ICV Programe.”

In November last year, ADNOC awarded two EPC contracts worth $1.46bn for the development of the Dalma offshore gas project.