In the past two years, ADNOC has enhanced its strategic energy links with India – a key growth market for crude, refined and petrochemical products 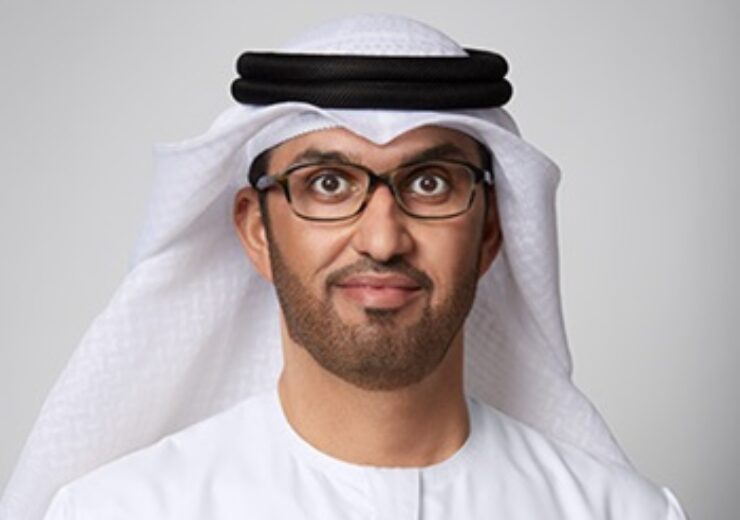 His Excellency Dr. Sultan Ahmed Al Jaber, UAE Minister of Industry and Advanced Technology and Group CEO of the Abu Dhabi National Oil Company (ADNOC), reinforced the close and deep-rooted economic ties between the United Arab Emirates (UAE) and India during a virtual session with His Excellency Narendra Modi, Prime Minister of India.

Speaking at the interactive session between Prime Minister Modi and leading global oil and gas CEOs during the 5th annual roundtable organized by NITI Aayog and India’s Ministry of Petroleum and Natural Gas, H.E. Dr. Al Jaber said India has always been and will always remain one of the UAE’s closest friends and one of its most important trading partners. He noted the strategic ties between both countries have strengthened in recent years, particularly in the field of energy.

“Today, Indian companies represent some of Abu Dhabi’s key concession and exploration partners. As we continue to work together, I see significant new opportunities for enhanced partnerships, particularly across our downstream portfolio. As you know, we have launched an ambitious plan to expand our chemicals, petrochemicals, derivatives and industrial base in Abu Dhabi and I look forward to exploring partnerships with even more Indian companies across our hydrocarbon value chain.

“India’s remarkable growth as an economic power has cemented its place as one of the world’s largest energy consumers. In fact, it represents the second biggest market for ADNOC. This is a position we hope to build on, in line with the huge expansion of India’s ambitions for growth. ADNOC is ready to meet India’s growing demand across the full portfolio of our products,” H.E. Dr. Al Jaber said.

He added ADNOC is proud to be a key supplier to India’s Strategic Petroleum Reserves and is keen to expand the commercial scale and scope of this strategic reserves partnership.

In the past two years, ADNOC has enhanced its strategic energy links with India – a key growth market for crude, refined and petrochemical products. In addition to its partnership in the strategic reserves program, ADNOC is also a stakeholder in one of India’s largest refinery and petrochemicals projects, to be constructed on India’s west coast.

Concluding his remarks, H.E. Dr. Al Jaber said he believes both countries have only scratched the surface of the opportunities that could benefit both India and the UAE in the energy sector.

“I believe that by seizing these opportunities, we can in fact enhance the speed of post-Covid economic recovery. I very much look forward to expanding our relationship across multiple areas and I am absolutely certain that we can remove any barriers that may stand in our way,” H.E. Dr. Al Jaber said.

The interactive session was preceded by an inaugural address by Prime Minister Modi and opening remarks by Dharmendra Pradhan, Indian Minister of Petroleum and Natural Gas. The objective of the roundtable is to deliver a global platform to understand best practices, discuss reforms, and inform strategies for accelerating investments into the Indian oil & gas value chain.

Indian companies have steadily increased their participation in the UAE’s energy sector. In March 2019, a consortium of two Indian oil companies were awarded the exploration rights for an onshore block in Abu Dhabi. This followed the award in February 2018 of a 10 percent participating interest in Abu Dhabi’s offshore Lower Zakum Concession to an Indian consortium of three companies.