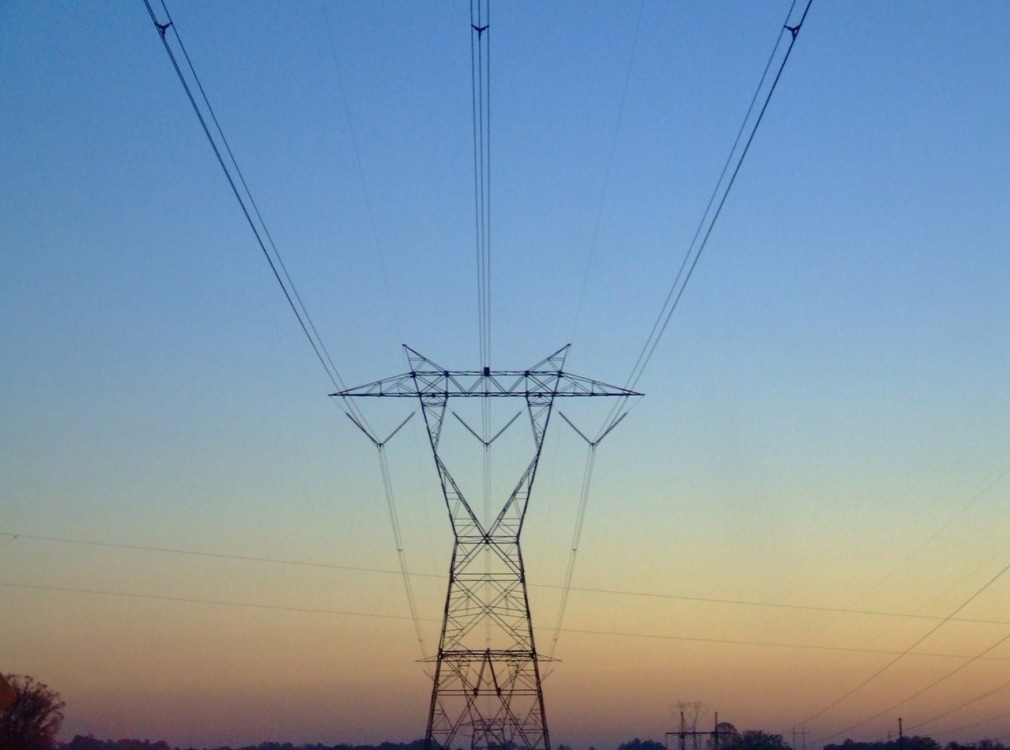 ADB will provide $70m for the Riau Natural Gas Power Project, while IFC will offer $50m. The power plant, which will be built with a total estimated cost of $293m, will be located in Riau province in central Sumatra.

When complete, the plant is expected to generate 1445GWh of stable and reliable power to the domestic grid, annually.

“ADB’s role as a lender and provider of PRG to the project’s B loan lenders will enable the project to mobilize a significant amount of long-term debt.”

In Indonesia, about 20 million people or 7% of the population has no access to electricity. A growth rate of 9% per year, underscores the demand for electricity in the country.

The Riau power project will generate and sell electricity to PT Perusahaan Listrik Negara (Persero), which will boost the supply of electricity needed to sustain economic growth in the Riau Province.

“Attracting commercial finance and private expertise is becoming more critical in developing vital projects such as the Riau gas IPP project. IFC is pleased to support MRPR, which serves as a model for other projects in Indonesia’s 35GW power development program.”