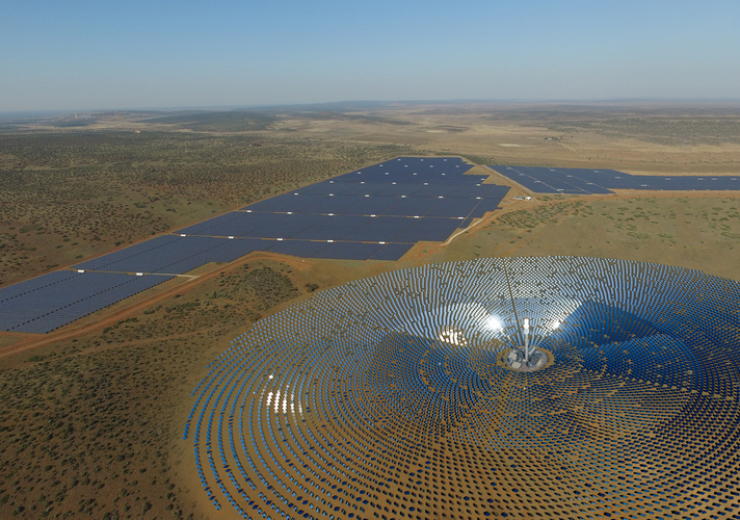 According to the Saudi developer, the CSP project has secured financing from major international and South African financial institutions.

The Redstone CSP plant is being constructed in the Humansrus Solar Park, located to the east of Postmasburg in the Northern Cape Province.

The power plant will feature a 12-hour thermal storage system capable of meeting the electricity needs of almost 200,000 households. It will be equipped with SolarReserve’s ThermaVault technology, which will combine solar thermal technology and molten salt energy storage technology.

Scheduled to begin operations in Q4 2023, the Redstone CSP facility will offset an estimated 440 metric tonnes of CO2 emissions annually. The project is designed to have an operational life of over 30 years.

“As grid links are improved, the ingenuity of the private sector together with the great support of experienced finance partners has the potential to spark lasting impact for local communities and address the threats of climate change.”

In April, the Saudi Arabian company secured $114m financing from the European Bank for Reconstruction and Development (EBRD) and others for a 200MW solar project in Egypt.