InfraREIT announced that the Public Utility Commission of Texas (PUCT) voted to approve the acquisition of InfraREIT by Oncor Electric Delivery Company. 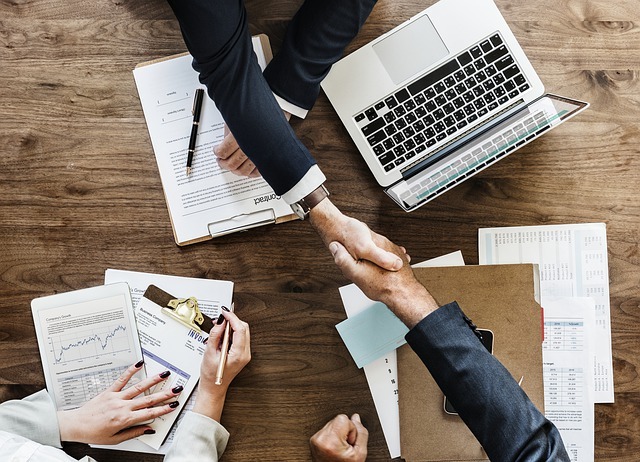 The approval by the PUCT marks the final regulatory approval required to close the pending transaction with Oncor pursuant to which InfraREIT will be acquired for $21.00 per share in cash, valued at approximately $1.275 billion, plus the assumption of approximately $940 million of InfraREIT’s net debt as of March 31, 2019. The PUCT also approved the asset exchange between InfraREIT’s regulated subsidiary, Sharyland Distribution & Transmission Services, L.L.C., and its tenant, Sharyland Utilities, L.P., and the other related transactions that are conditions to the closing of the sale of InfraREIT to Oncor.

“We appreciate the time and effort of all of the parties to the PUCT proceeding in jointly working toward the settlement that we presented to the Commission in April, and we thank the Commission for its thoughtful consideration of our transaction,” said David A. Campbell, President and Chief Executive Officer of InfraREIT.

Following the approval by the PUCT, the InfraREIT board of directors declared a cash dividend of $0.002747 per share of common stock, per day, which represents a pro-rated quarterly dividend of $0.25 per share. The pro-rated dividend is intended to cover the period between March 29, 2019, which was the record date for the Company’s first quarter dividend, and the closing of the sale to Oncor.

If the effective time of the merger with Oncor occurs before June 28, 2019, holders of record as of immediately prior to the effective time will receive a per-share amount equal to the actual number of days from the first quarter record date through the closing date, multiplied by $0.002747. The pro-rated dividend will be paid no later than six business days following the closing.

“It has been an immense honor to lead this organization, which will be remembered for its innovation and its commitment to serving all its stakeholders,” continued Campbell. “We look forward to a successful closing in the coming weeks.”

The Company anticipates closing the transaction by the end of the month.