Acciona has won a tender for the construction of the 157.5MW Mortlake South wind farm in Australia from the Victorian state government. 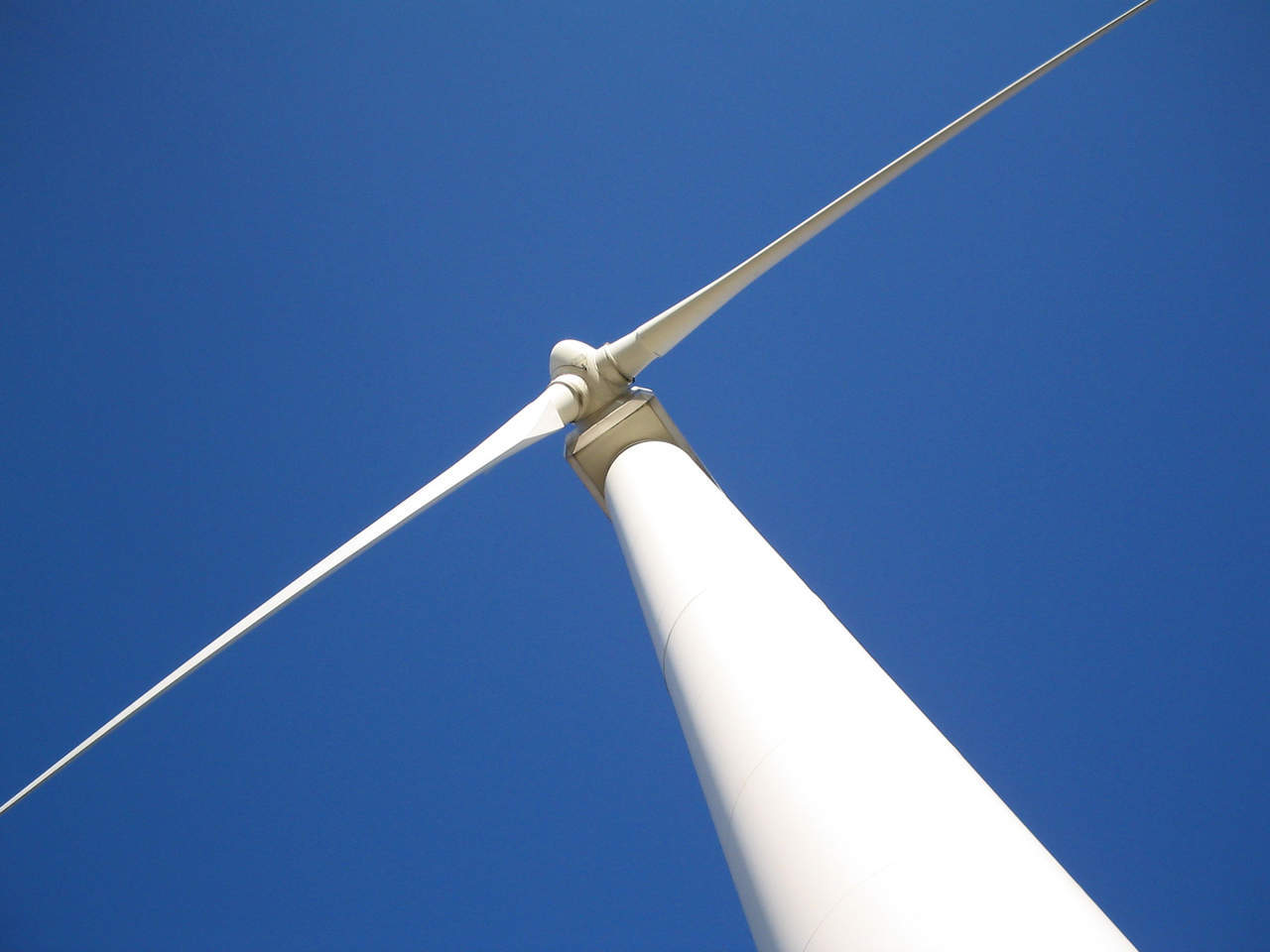 This wind farm will include 35 of Nordex’s 4.5MW turbines. Acciona stated that the project will need an investment of €177m. Construction of the Mortlake South wind farm is expected to begin early next year and the completion is scheduled in mid-2020.

With this wind farm, Acciona’s renewable energy capacity in the country will reach 592MW.

“We’re pleased that our track record and long-term, low-risk focus has been recognised, and we look forward to working with the Government, local suppliers and local communities to get these facilities up and running.”

When operational, the wind farm will generate enough clean energy to be supplied to almost 80,000 Australian households, while avoiding CO2 emissions into the atmosphere to the tune of 532,000 tonnes per year.

The construction phase of the wind farm is anticipated to create nearly 100 jobs and 10 permanent jobs during the operational phase.

The wind farm is expected to include an energy storage installation to improve its performance and to facilitate in grid integration.

This wind farm is one of the six renewable energy projects awarded by the Victorian government under its Victorian Renewable Energy Targets (VRET) auction. The six projects will add to 928MW capacity and are expected to generate enough clean energy to be supplied to 640,000 households in the state.

Acciona stated that Australia is a strategic market for the company and it has invested more than A$1.3bn ($930m) in the country since it began operations back in 2002.