Marimaca to sell non-core Rayrock assets for up to $17m

The non-core assets include the Ivan SX-EW Processing Plant and related mining claims, and will be sold to 5Q 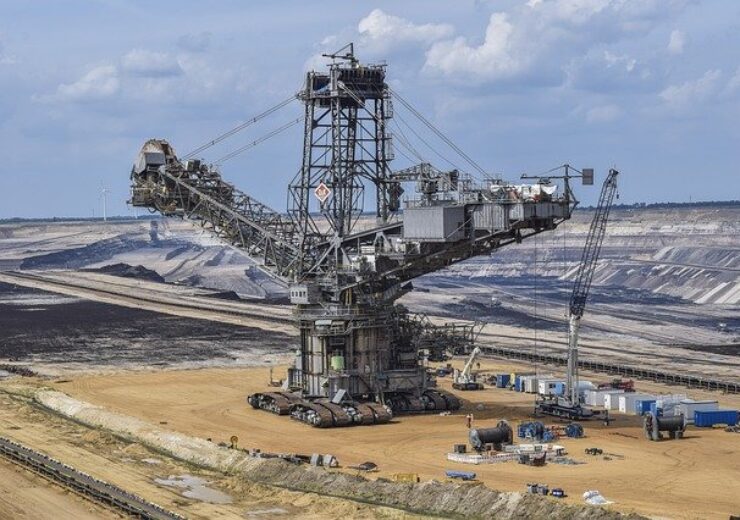 The non-core assets include the Ivan SX-EW Processing Plant and related mining claims, and will be sold to 5Q, a specialist mineral processing company based in Santiago, Chile.

Of the total consideration of $11m, the company is expected to pay $150,000 upon signing, $350,000 upon approval of the Ivan Rayrock technical permits.

The remaining consideration is paid at three stages, at 12 months, 18 months and 24 months from the closing of the transaction.

In addition, Marimaca is also expected to pay up to $6m in contingent payments subject to potential future stockpile acquisitions to be processed through the Ivan Plant.

Marimaca Copper president and CEO Hayden Locke said: “The sale of the Ivan Plant is in-line with our strategy of advancing and developing the Marimaca Project on a standalone basis.

“Since the Company acquired the Ivan Plant in 2017, the Marimaca Project has continued to grow and evolve to a point whereby the Ivan Plant is no longer a core component of the Project’s optimal development path.”

“The Ivan SX-EW Plant is an excellent fit with 5Q, and the 5Q team has an exceptional track record of processing stockpiled oxide and mixed ores in Chile. We hope to see the Ivan Plant become a successful and core part of their business.”

The company has acquired Ivan SX-EW processing plant in 2017, which was previously operated by Compañía Minera Milpo from 1995-2012.

Located around 20km south of the Marimaca Project, the plant has an installed capacity of 10,000 tonnes per annum of copper cathode. It has been non-operational since 2012.

Marimaca considered the asset as ‘non-core’, based on the 2020 Preliminary Economic Assessment (PEA).

The PEA has considered a standalone 40,000 tonne per annum copper cathode plant at the Marimaca project site.