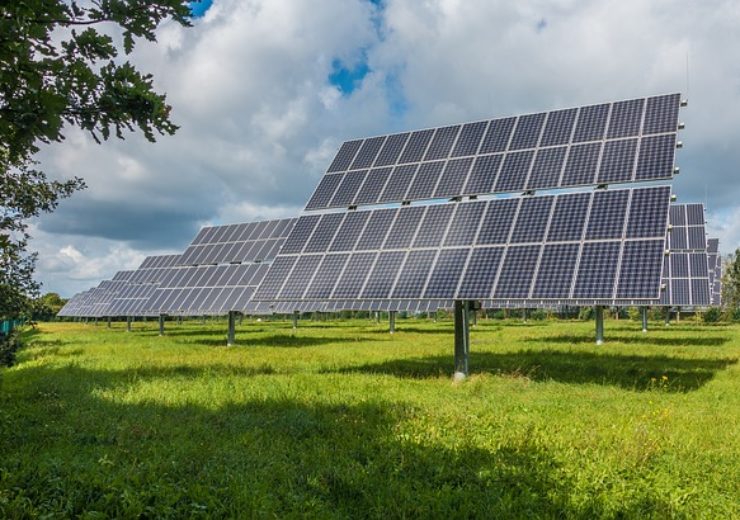 Image: The Villa Alegre project will include 1500 V string inverters PVS-175 with a capacity of 185kW. Photo courtesy of Sebastian Ganso from Pixabay.

Swiss electrical equipment supplier ABB has secured a contract from Solek to supply solar string inverters and two medium-voltage (MV) transformer stations for a 9MW Villa Alegre solar park, to be located in the Maule region of central Chile.

The Villa Alegre project will include 1500 V string inverters PVS-175 with a capacity of 185kW.

Founded in 2010, the Solek Group has installed more than 10 solar plants in the Czech Republic, Slovak Republic, Romania and Chile, with a total installed capacity of more than 30MW.

Solek innovations head Jaroslav Kříž said: “The solar inverters used for the new solar power park have been equipped with high-quality IGBT transistors. That way we can guarantee high performance and availability, both to us and potential investors.

Solek is an old customer of ABB, with which it worked in 2017

ABB’s solar inverter business has about 800 employees across more than 30 countries, with manufacturing and R&D sites located in Italy, India and Finland.

The sale will include the solar inverter business from Power-One which was acquired by ABB’s Discrete Automation and Motion division in 2013.