Powered by Hanwha Q CELLS, the Oberon project is a second solar generation facility being developed by the company near Odessa 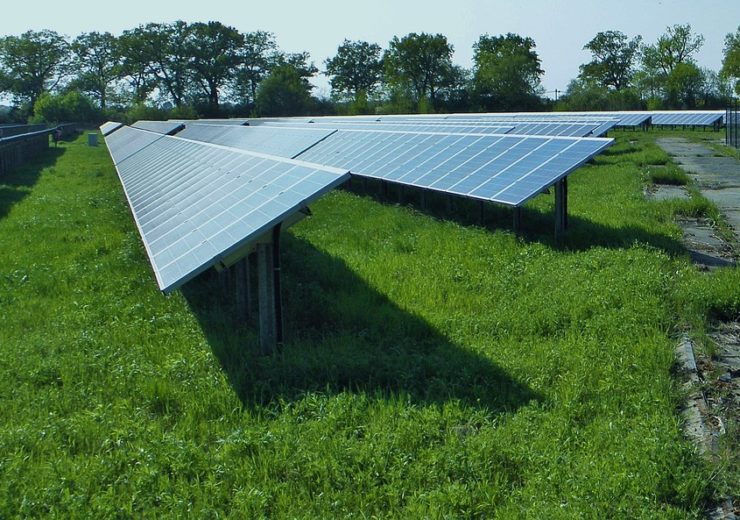 174 Power Global, an affiliate of Hanwha Group has secured construction financing of $210m (£170.44m) for the first phase of a solar project in Texas.

The Oberon project is a second solar generation facility developed by the company near Odessa.

The construction and term debt for the project will be provided by Credit Agricole Corporate and Investment Bank and the Korea Development Bank. On the other hand, JP Morgan Chase Bank has agreed to an eight-year solar hedge for a portion of the electricity that will be generated by the plant. Furthermore, an unnamed investor will provide the tax equity for the project.

174 Power Global president Henry Yun said: “The financing of this facility, called Oberon, marks an important milestone for 174 Power Global. The ongoing commitment of our investor partners plays an essential role in enabling us to produce solar power at prices that are competitive with other forms of generation.”

South Korea-based Q CELLS will supply the solar modules for the Oberon project.

The first phase of the solar project covers over 1,200 acres and comprises of more than 560,000 solar panels. It will produce enough electricity to power 25,000 to 30,000 Texas households per year with clean and renewable energy.

The Oberon project is expected to be completed by spring of 2020.

The solar project will cost $200m (£162.29m) and will be powered by Hanwha Q CELLS, which will be produced at its manufacturing facility in Georgia.