The independent government adviser acknowledged that the UK has made historic climate promises in the past year, but said Westminster has been “too slow” in its delivery of those policies 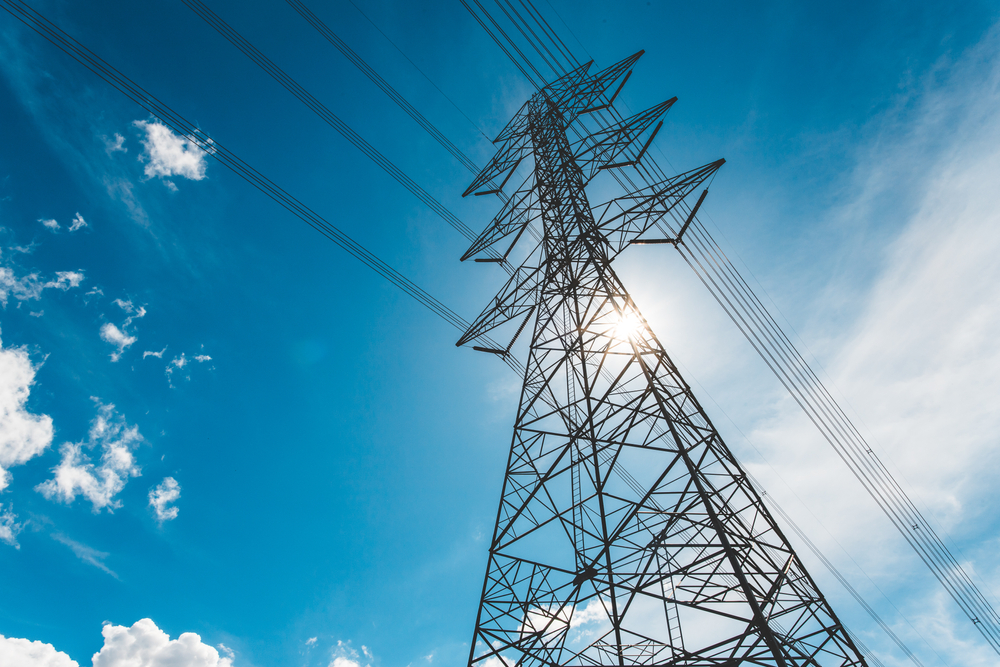 Despite the UK's emissions falling to nearly 50% of their 1990 levels during the 2020 lockdown, the CCC says the journey to net zero is “far from half-completed” (Credit: Shutterstock/freedomnaruk)

The UK government is falling behind on its ambitious climate commitments as it aims to reach net-zero emissions by 2050, the Climate Change Committee (CCC) has warned.

In two progress reports to parliament, the independent government adviser acknowledged that the UK has made historic climate promises in the past year, but said Westminster has been “too slow” in its delivery of those policies.

In what is set to be a defining year for the UK’s climate credentials, as it prepares to host the UN’s COP26 climate conference in Glasgow, Scotland, in November, the CCC claims the country’s commitments have also been “marred by uncertainty and delay to a host of new climate strategies”.

“Those that have emerged have too often missed the mark,” said the CCC. “With every month of inaction, it is harder for the UK to get on track.”

UK climate action will “echo widely” if it steps up commitments before COP26, says CCC chairman

While the Committee notes that Prime Minister Boris Johnson’s 10-point plan for a “green industrial revolution” was an important statement of ambition, it said the scheme has “yet to be backed with firm policies”.

It does believe there is still a window to make comprehensive plans and demonstrate leadership at home and to a global audience but highlights that the government is taking a “high-stakes gamble” to focus everything on a new net-zero strategy in the autumn to achieve that.

The CCC said it is “absolutely critical” that the new strategy is published before COP26, with clear policy plans, backed fully by the Treasury. It added that this must also be accompanied by a commitment to prepare the country for the “serious climate risks facing the UK”, as the next cycle of adaptation planning begins.

“We are in the decisive decade for tackling climate change,” said CCC chairman Lord Deben. “The government must get real on delivery. Global Britain has to prove that it can lead a global change in how we treat our planet.

“Get it right and UK action will echo widely. Continue to be slow and timid and the opportunity will slip from our hands. Between now and COP26 the world will look for delivery, not promises.”

In its two progress reports released today (24 June), the Committee offers its appraisal of progress on the twin climate challenges – cutting emissions to net zero and adapting to the climate risks facing the UK.

Despite the nation’s emissions falling to nearly 50% of their 1990 levels during the 2020 lockdown, the journey to net zero is “far from half-completed”, according to the CCC.

It said emissions next year are expected to rebound, while lasting progress in reducing emissions has so far been “narrowly based”.

The report calls for the relative success of decarbonising electricity to continue but notes that it must be matched with solid commitments to decarbonise buildings, transport, industry and agriculture.

While some of this change could persist, the CCC said much of it is already rebounding, with HGV and van travel back to pre-pandemic levels, while car use, which at one point was down by two-thirds, is only 20% below pre-pandemic levels.

It believes sustained reductions in emissions require sustained government leadership, underpinned by a strong net-zero strategy, and it makes five recommendations to parliament.

The CCC said a net-zero test would ensure that all government policy, including planning decisions, is compatible with UK climate targets.

It believes an ambitious heat and buildings strategy, that works for consumers, is “urgently needed”.

Delayed plans on surface transport, aviation, hydrogen, biomass and food must be delivered, said the Committee.

It has called for plans for the power sector, industrial decarbonisation, the North Sea, peat and energy from waste to be strengthened.

The CCC also recommends that the big cross-cutting challenges of public engagement, fair funding and local delivery must be tackled.

In terms of progress in adapting to climate change, the report highlights that the government is not keeping up with the increasing risks facing the country.

Only five of 34 sectors assessed by the CCC have shown notable progress in the past two years, and no sector is yet scoring highly in lowering its level of risk.

It said the National Adaptation Programme for England has not developed national preparedness for even a 2C rise in global temperature, let alone higher levels of warming that are possible by the end of the century.

The Committee believes the government must show it has a positive vision for a well-adapted country, with policies and regulations to address all of the key risks set out in the Climate Change Risk Assessment.

It provided 50 recommendations to help reach the climate adaptation challenges, including restoring 100% of upland peat by 2045 and bringing forward proposed plans to address overheating risk in homes through building regulations.

The CCC called upon the government to make its next round of the Adaptation Reporting mandatory for all infrastructure sectors.

It also recommended building a strong emergency resilience capability for the UK against climate shocks, learning from the COVID-19 response, as well as implementing a public engagement programme on climate change adaptation.

“The UK is leading in diagnosis but lagging in policy and action,” said Baroness Brown, chair of the Adaptation Committee. “This cannot be put off further. We cannot deliver net zero without serious action on adaptation.

“We need action now, followed by a National Adaptation Programme that must be more ambitious, more comprehensive, and better focussed on implementation than its predecessors, to improve national resilience to climate change.”

In response to the CCC’s progress reports, Energy UK’s CEO Emma Pinchbeck said the energy sector has led the way in reducing carbon emissions and has a “crucial role” to play in helping the country reach net zero.

“It’s two years since the government put the net-zero target into law, and while the long-term ambition is brilliant, we urgently need to crack on with emissions reduction now,” she added.

Pinchbeck believes that if the country gets the right policies and strategies in place, the energy industry is confident it can deliver.

“We’ve gone much faster than anyone thought possible on things like renewable,” she added. “But change takes time – hitting 78% emissions reduction by 2030 means taking action on policy and regulation today.

“In the year that the UK hosts COP26, the government needs to show leadership at home as well as internationally, and throw everything at the next decade. It could start with a net-zero test across the whole economy, and ensuring our legislation dating back to 2013 is updated through a new Energy Bill.”