Despite claiming to be playing a “leading role” in the energy transition, the Milan-based gas transmission system operator has allocated just 9% of its spending plan to the transition over the next four years 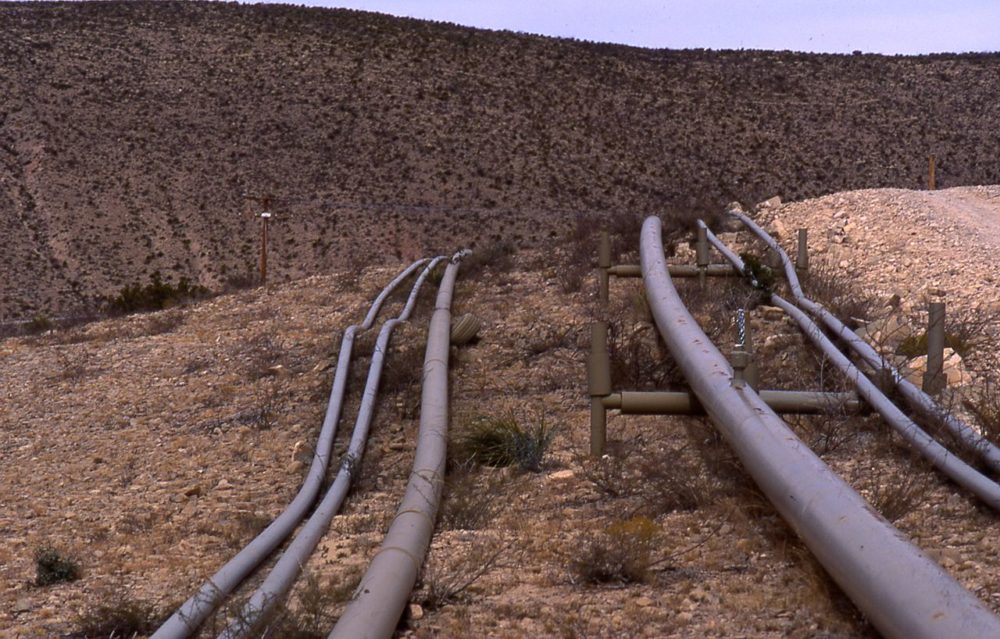 Italian gas giant Snam has advocated for a “hydrogen economy” and last year pledged to reach net-zero carbon emissions by 2040.

As the Milan-based gas transmission system operator looks to ramp up its climate commitments, the company has also now rebranded itself with the phrase “energy to inspire the world” as it claims to be playing a “leading role” in the energy transition.

But a report by the Institute for Energy Economics and Financial Analysis (IEEFA), which backs the transition from fossil fuels to renewables, has revealed that Europe’s largest gas pipeline firm is continuing to devote the vast majority of planned capital spending to unabated fossil gas infrastructure despite its net-zero ambitions.

The analysis shows that at the same time as Snam is seeking to “attract funding from sustainability-led lenders”, it has allocated just 9% of its spending plan to the energy transition over the next four years while continuing to expand its fossil gas network.

“I hate to use the word, but this is classic greenwashing,” said Arjun Flora, IEEFA director of energy finance studies for Europe and author of the report.

“Snam claims to be targeting net zero while refusing to acknowledge its largest source of carbon emissions – end-use of the gas it transports.”

At what is an important juncture in European energy policy, the report notes that gas industry groups including Snam are lobbying the EU to create binding targets around renewable gas deployment within the bloc.

It added that they are also seeking the inclusion of fossil gas as a transition fuel in the EU’s sustainable taxonomy, as the union aims to rapidly decarbonise its economy.

“It is vital that appropriate scrutiny is applied to fossil fuel companies’ claims of sustainability,” said Flora. “This will prevent further fossil fuel lock-in, minimise stranded asset risk, and ensure cost-effective use of public funds.”

Snam’s plan for achieving net-zero carbon emissions by 2040 suffers from two “major weaknesses”, according to the report.

It said the company reports fewer than 3% of the roughly 140 million tonnes of carbon dioxide equivalents that are transported through Snam’s network, claiming that it’s not responsible for emissions resulting from the final use of the gas.

The firm’s net-zero plan also reveals that it still expects fossil gas to account for half of its transported fuel mix in 2040.

“Snam’s slogans mean nothing unless they’re backed up with a coherent, comprehensive plan to transition its network from fossil gas,” said Flora.

But the IEEFA’s report raises questions about Snam’s use of proceeds from sustainable financing, as it appears money raised from a climate action bond, for example, can be used as working capital for “non-eligible activities”.