A closer look at the rapidly-growing power industry in Uzbekistan

Here Modern Power Systems analyses the ongoing rise of the power industry in Uzbekistan, which is now the largest electricity producer in central Asia 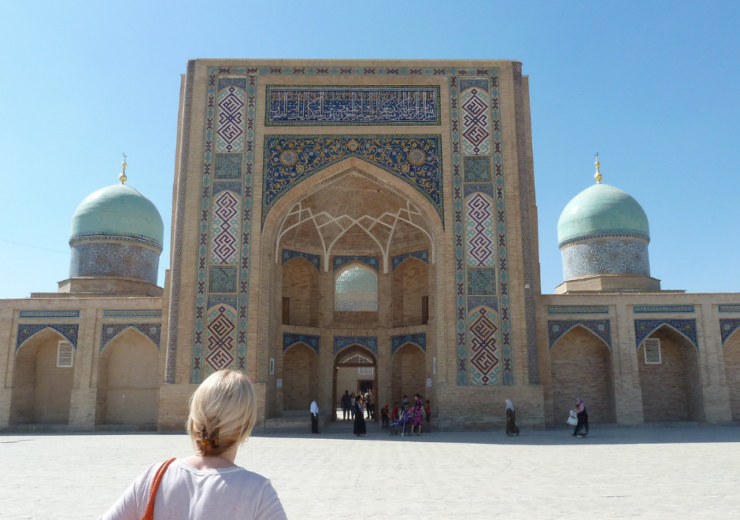 Over the past two years, the power industry in Uzbekistan has fundamentally changed and is now attracting global attention.

From founding of the ministry of energy and the ministry of investment and foreign trade to the restructuring of the power industry as a whole, a number of critical, large-scale reforms have been launched in the country which have given rise to this progress.

The ministries, founded by President Shavkat Mirziyoyev, are intented to spur the country towards a more active investment policy.

They are charged with increasing the investment attractiveness of the power industry through development of public–private partnerships (PPPs) and improving the tariff policy to stimulate the creation of a favourable competitive environment in the energy market.

In line with further amendment plans, development and approval of the restructuring model for the electric power industry as a whole took place, with technical assistance from the World Bank.

Uzbekistan is now the largest electricity producer in Central Asia, with a total installed capacity of more than 12,500MW, while also being a net exporter of electricity.

Of its large capacity, about 85% comprises fossil-fuelled power plants, while the rest is provided by hydro facilities.

At the same time, Uzbekistan is one of the fastest growing economies in the world, with the International Monetary Fund (IMF) having forecast that its economy will grow at 5-6% per year up to 2023.

Current projections indicate that in order to match this and consumer demand, the country will need to double its electricity output by 2030.

A large scale modernisation programme is underway at the country’s operating fossil-fired plants, while a number of new build projects with FDI (foreign direct investment) are being realised.

The latter include construction of 600MW coal and gas power stations on the basis of public–private partnerships, as well as the building of a 450MW combined cycle plant at the Navoi thermal power plant.

Moreover, Uzbekistan aims to reach its target of generating 20% of the country’s electricity from renewable energy sources by 2032.

New legislation on renewable energy sources, which came into force in May 2019, creates favourable conditions, with government incentives for the construction of solar, wind, geothermal and biomass plants as well as hydro plants with capacities of up to 30MW.

Around the same time, Uzbekistan announced plans to increase renewable installed capacity to some 5,000MW over the next five to six years.