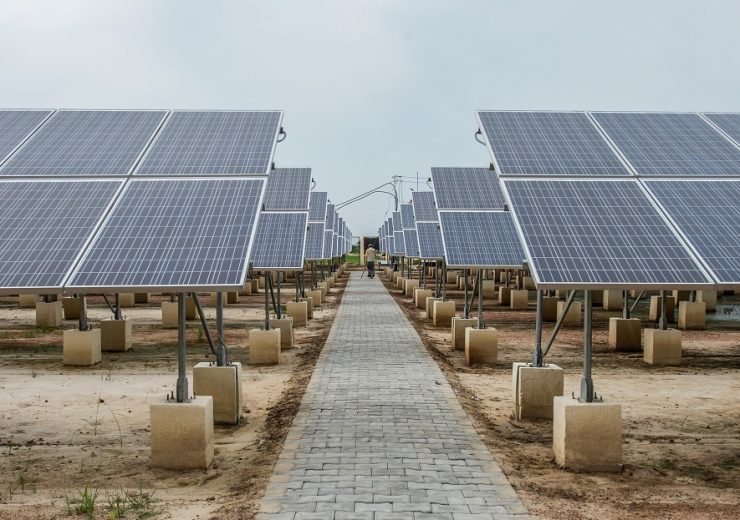 Fossil fuel electricity generation has hit its peak globally, according to a new study, with emerging markets ready to “leapfrog” coal and gas in favour of renewable alternatives.

The report from financial think tank Carbon Tracker and India’s Council on Energy, Environment and Water (CEEW) finds demand for fossil fuels in electricity production has now either peaked or plateaued in 63% of emerging markets excluding China, while consumption has peaked in all but two developed economies.

Emerging economies will be key to a successful global energy transition, with an estimated 88% of new electricity demand growth between 2019 and 2040 expected to come from these regions.

While China alone accounts for almost half of the projected increase among emerging economies, and 39% of overall demand growth, it has yet to commit to ending its use of coal, which supplies around 60% of the country’s electricity consumption.

But the Chinese energy mix is “on the cusp of change”, according to the research, with wind and solar capacity increasing by more than 20% annually – a rate that could help peak its reliance on fossil fuels before 2025.

India is the world’s third-largest carbon emitter, but is undergoing a rapid transformation towards cleaner power sources. Domestic renewable capacity has grown from 20GW of solar in 2010 to 146GW of solar, wind, biomass and hydropower in 2021, collectively supplying 37% of India’s power capacity.

“Emerging markets are about to generate all the growth in their electricity supply from renewables,” said Kingsmill Bond, Carbon Tracker’s energy strategist and co-author of the report.

“The move will cut the costs of their fossil fuel imports, create jobs in domestic clean power industries, and save millions of lives lost to fossil fuel pollutants.”

Renewable technologies have become increasingly cost competitive with fossil-based sources of electricity, and are now the cheaper option in many parts of the world.

This can allow developing economies to meet new electricity demand with low-carbon sources, rather than repeating the path of many industrialised nations that built extensive electricity systems based largely on coal and gas, and are now in the process of transitioning to low carbon.

As well as climate and societal benefits, a switch to solar and wind offers “powerful incentives” from a financial and energy security perspective for those countries which rely heavily on fuel imports.

These importers account for 82% of expected electricity demand growth among emerging markets, and 86% of overall demand growth globally, according to the report.

If supportive domestic policies can be put in place, including liberalised markets and the introduction of competitive auctions, the costs associated with renewables can be cut further, helping to attract international finance.

Developed nations, which are raising their commitments to net zero ahead of the COP26 climate summit in November, have a role to play by providing policy support, technology expertise and development capital.

Arunabha Ghosh, CEO of CEEW and report co-author, said: “Around 770 million people still lack access to electricity. They are a small share of forecast growth in electricity demand, but the international community has a moral obligation to support universal electricity access as the basis for achieving many other sustainable development goals.”