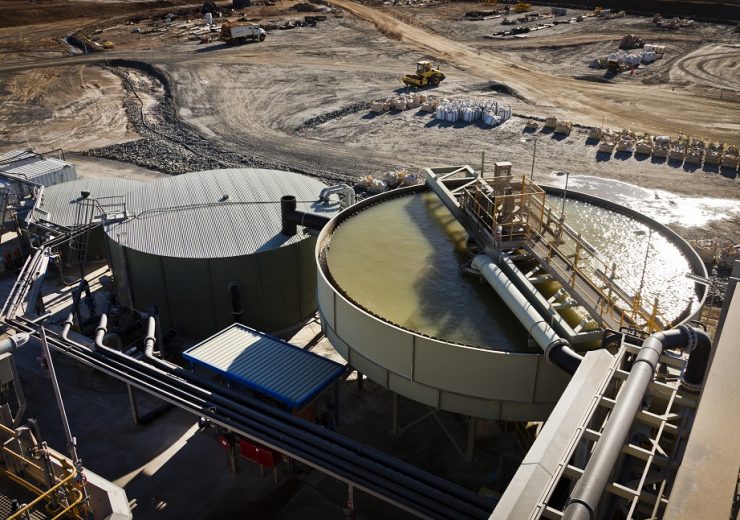 Lithium prices could triple by the end of this decade as supply of the sought-after metal lags behind demand growth spurred by the rise of electric vehicles (EVs).

“This imbalance will grow larger as the years pass and is set to cause delays for the production of millions of electric passenger cars, even when planned new mining projects add their capacity,” the consultancy says.

Lithium has emerged as a key ingredient of the low-carbon energy transition, used in the manufacture of EV batteries and other battery-powered renewable technologies – and as these industries grow, demand for lithium and other minerals like cobalt is expected to skyrocket.

“A major disruption is brewing for electric vehicle manufacturers,” says James Ley, senior vice president for energy metals at Rystad. “Although there is plenty of lithium to mine in the ground, the existing and planned projects will not be enough to meet demand for the metal.

“If more mining projects are not added to the pipeline quickly, the energy transition of road transport may need to slow down.”

An estimated five-to-seven-year timeline for taking a new lithium mining project through planning, financing and final completion means there is only a short window for new capacity to be added to the pipeline if a supply gap is to be avoided.

By 2027, Rystad estimates the equivalent of 3.3 million EVs could face delayed production due to the lithium supply shortage, rising to nine million EVs by 2028 and 20 million by the end of the decade.

But by 2026 this balance could shift to a mining capacity deficit, as demand for EVs and other battery-based products accelerates.

“If the current mining project pipeline remains unchanged, the capacity deficit will start swelling and reach nearly 820,000 tonnes in 2028, when LCE demand is estimated to surge to 2.8 million tonnes,” the group says.

“Things could get even worse as demand continues to rise, with the imbalance possibly ballooning to two million tonnes of LCE as soon as 2030.”

Ley says: “We anticipate that lithium prices could replicate their past turbulence if supplies cannot catch up with booming EV demand later this decade. Looking at the significant task ahead to build more mining capacity, prices could even triple as a result of the market imbalance.”

Emphasis on battery recycling after 2030

This trend is unlikely to occur until the next decade, however, with current recycling efforts hampered by technical constraints, economic barriers, logistical issues and regulatory gaps.

“Current battery recycling requires high-temperature melting and extracting or smelting processes, which are energy intensive and not environmentally friendly,” the consultancy says.

“One key problem has been that batteries have not been designed with material recovery in mind, but rather to just produce energy for a long time and as cheaply as possible.”