VA Tech Hydro is currently undertaking an innovative Hydromatrix® project, near the Schemerl weir at the intake of the Danube Canal in Nussdorf, Vienna, which aims to demonstrate the viability of small-scale hydropower. 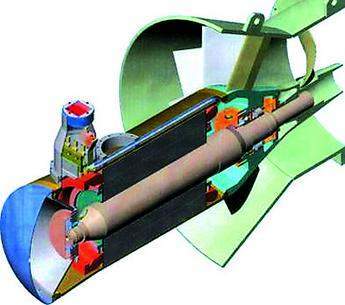