Donald Trump eased sanctions in January on the Israeli billionaire, despite allegations linking him to alleged corruption and abusive mining practices in the Democratic Republic of Congo 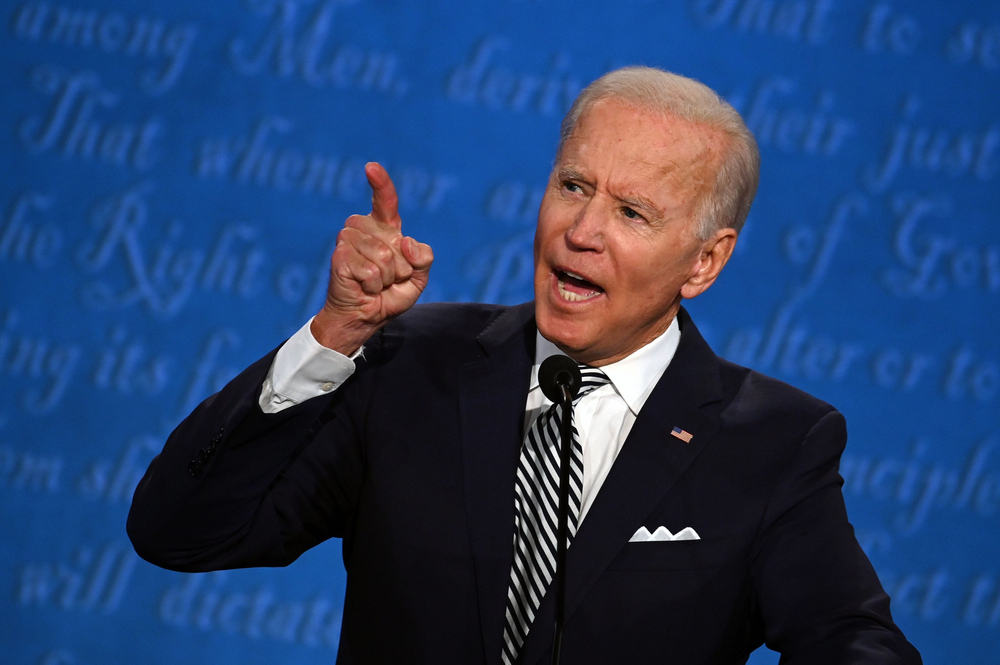 The US first imposed restrictions on Dan Gertler, who was originally a diamond trader, in December 2017 (Credit: Shutterstock/Stratos Brilakis)

The US has reimposed sanctions on mining tycoon Dan Gertler, who was previously granted relief by Donald Trump.

The former president’s administration eased sanctions in January on the Israeli billionaire, despite allegations linking him to alleged corruption and abusive mining practices in the Democratic Republic of Congo (DRC) – a country regarded as one of the most politically unstable, volatile and dangerous places on earth.

But, in a statement on 8 March, the US Department of the Treasury (USDT) announced it has revoked the license that was issued to Gertler less than two months ago.

“The license previously granted to Mr Gertler is inconsistent with America’s strong foreign policy interests in combatting corruption around the world, specifically including US efforts to counter corruption and promote stability in the DRC,” said the USDT.

The USDT first imposed restrictions on Gertler, who was originally a diamond trader, in December 2017.

He amassed his fortune through hundreds of millions of dollars’ worth of “opaque and corrupt mining and oil deals” in the DRC, according to a treasury statement in 2018.

Gertler is accused of using his close friendship with former DRC President Joseph Kabila to act as a middleman for mining asset sales in the African country, requiring some multinational companies to go through the billionaire to do business with the Congolese state.

As a result, between 2010 and 2012 alone, the nation reportedly lost more than $1.36bn in revenues from the underpricing of mining assets that were sold to offshore companies linked to Gertler.

The sanctions imposed in 2017 and 2018 prevented the mining magnate from doing business with US citizens, companies or banks, and effectively barred him from concluding deals in dollars.

In 2019, he recruited the services of lawyer and lobbyist Alan M. Dershowitz, who was part of Trump’s legal team for his first impeachment trial last year, to help Gertler push for a rollback of the sanctions.

Before Trump left office at the end of January, Gertler was secretly handed a one-year Treasury Department license that unfroze money he had deposited in financial institutions in the US. It also ended any ban on him conducting business through the international banking scheme.

The New York Times reported that associates of Gertler said part of the reason he had been granted a special license was because he had played an undisclosed role in helping US national security interests.

Following a backlash from anti-corruption and human rights groups, the Biden administration has now reversed the decision that would have allowed Gertler to continue operating with US entities until January 2022.

“As the original designation of Mr Gertler under the Global Magnitsky sanctions programme in 2017 and subsequent designations in 2018 made clear, Mr Gertler engaged in extensive public corruption,” said the USDT.

“Under our Privileged Partnership for Peace and Prosperity, the US stands firmly with our partners in the DRC to counter malign behaviour that undermines the country’s institutions and economic opportunities.

“The US will continue to promote accountability for corrupt actors with all the tools at our disposal, in order to advance democracy, uphold international norms, and impose tangible costs on those who seek to upend them.”

In a statement reacting to the announcement, Gertler’s lawyer Dershowitz said the decision was “done unilaterally without an opportunity for Mr Gertler to present evidence that he has been complying with all the requirements and conducting himself properly. “We are now in the process of considering all of our options,” he added.

The news that Gertler’s special license had been revoked was well received by various anti-corruption and human rights organisations.

“The decision to reverse Trump’s decision to ease sanctions against the controversial billionaire is a significant step in the right direction for anti-corruption efforts around the world,” said Margot Mollat, a campaigner at Global Witness.

“This news has been welcomed by Congolese civil society activists and groups, who have strongly condemned the easing of sanctions against Gertler for weeks and continue to tirelessly fight for accountability.

“The reimposition of sanctions is an encouraging sign that the courageous actions of Navy Malela and Gradi Koko, two Congolese whistleblowers who first exposed apparent sanctions evasion by Dan Gertler, will not be in vain.”

But while Mollat believes the action is a “positive step”, she said there is still a lot that “remains to be done”.

“We encourage the US administration to continue fighting corruption and to consider sanctioning new companies and entities that have been publicly affiliated to Dan Gertler,” she added.

“The US must also take measures to ensure that there are adequate checks and balances in place and that special licenses are allocated on a transparent and fair basis in order to avoid this kind of situation arising again.”