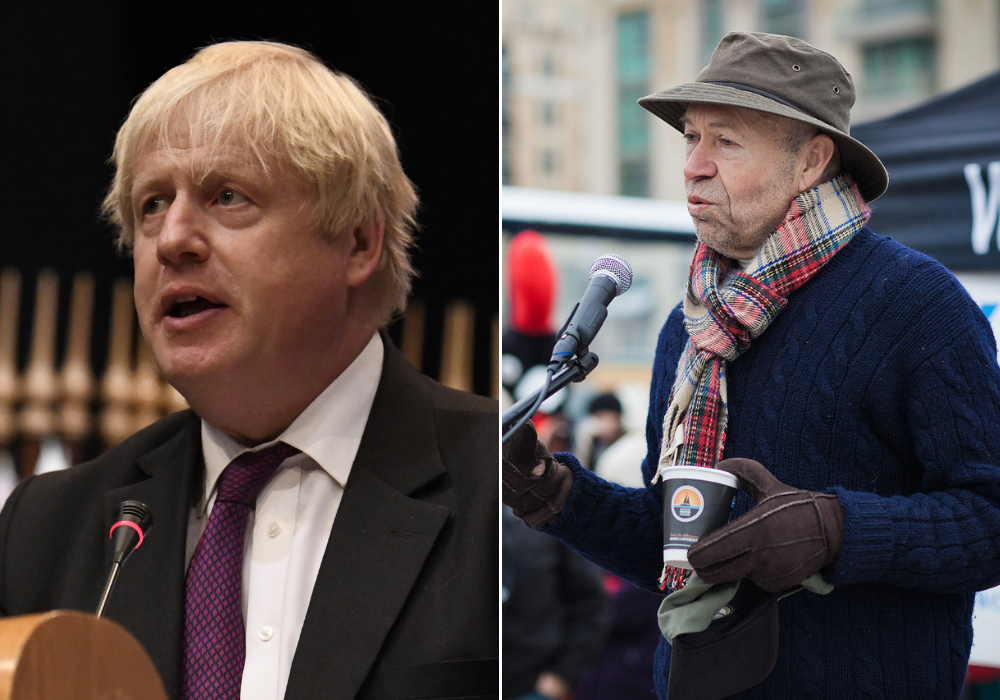 With Britain set to host this year’s UN climate change conference (COP26), Dr Hansen told Prime Minister Johnson he has “a chance to change the course of our climate trajectory” (Credit: Flickr/OPCW/chesapeakeclimate)

Prime Minister Boris Johnson risks “humiliation” if the UK proceeds with plans to open the Woodhouse Colliery coal mine, a top climate scientist has warned.

Former Nasa scientist Dr James Hansen, who is often referred to as the “father of global warming”, has written to the prime minister calling on him to “follow the science” and block the development of the Cumbria coal mine – which is is set to be Britain’s first new deep coal mine in 30 years.

Cumbria County Council’s decision to approve the £165m ($225m) project in March 2019 has received widespread condemnation for going against the UK’s pledge to phase-out high-polluting fossil fuels such as coal.

The government stepped in to review the planning permission in October 2020, but UK housing secretary Robert Jenrick decided not to call-in the application on 6 January as he believes the final decision should remain with the local authority.

But, with Britain set to host this year’s UN climate change conference (COP26) in Glasgow, Scotland, Dr Hansen told Johnson he has “a chance to change the course of our climate trajectory”, and earn the UK and himself “historic accolades” – or he can stick with business-almost-as-usual and be “vilified in the streets of Glasgow, London, and around the world”.

“It would be easy to achieve this latter ignominy and humiliation,” added Dr Hansen. “Just continue with the plan to open a new coal mine in Cumbria and continue to invest funds of the British public in fossil fuel projects overseas, in contemptuous disregard of the future of young people and nature.

“The contrary path is not so easy, but, with your leadership, it is realistic. And by providing the acumen and gumption required to change our course, you will earn a special place in history and the gratitude of young people.”

Lord Deben, chairman of the Committee on Climate Change (CCC), which is an independent adviser to the UK Parliament, also wrote a letter to the government on 29 January warning it over the consequences of allowing the coal mine to proceed.

In his letter to Prime Minister Johnson, Dr Hansen said: “The science that must be followed is clear, not forbidding, and not in dispute among the experts.

“It is feasible to explain to the public what must be done and to persuade your parliament. The great obstacle you must overcome – where others have failed – is that posed by the special financial interests that have bribed our governments and trashed our planet.”

Dr Hansen said Johnson’s actions and decisions now will either “establish or undermine” his claim to climate leadership – and added that COP26 will be an “excellent venue” to display his commitment.

The scientist confirmed he will be attending the conference in November and offered his assistance to the prime minister’s climate team.

Also copied into the letter was John Kerry, who President Joe Biden recently appointed as the US Special Presidential Envoy for Climate.

The president has placed climate action at the heart of his plans and will host a climate summit on 22 April, where he is likely to strengthen the US’s carbon reduction commitments under the Paris Agreement.