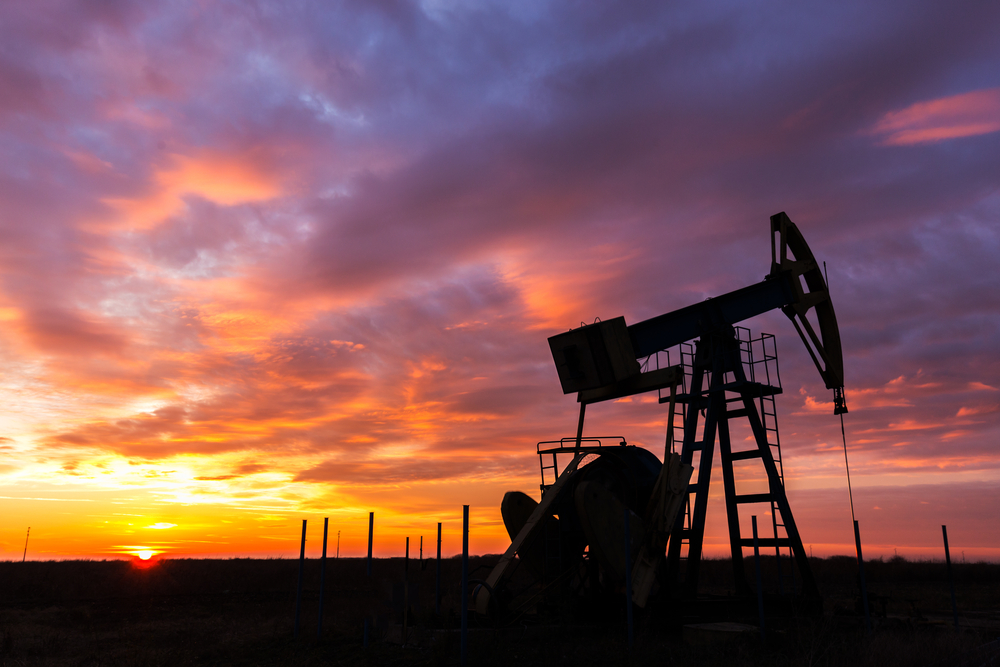 Most oil and gas companies are currently focused on their Scope 1 and 2 emissions, which are created by their own operations and their purchases of energy (Credit: Shutterstock/Calin Tatu)

Investor pressure involving climate change issues has been growing in recent years for Big Oil – but the events of 26 May could prove to be a watershed moment for the industry’s largest firms.

In the space of just a few short hours on that momentous day, three decisions crystallised trends that had been building for years for the oil majors, showing the pressure they are under to increase their responsibilities to address climate change and accelerate the energy transition.

In the US, 61% of the votes at Chevron’s annual meeting were cast in favour of a proposal that the California-based company should “substantially reduce” the greenhouse gas emissions created by its products in the medium- to long-term.

Shortly afterwards, shareholders at Texas’s ExxonMobil elected three directors nominated by the hedge fund Engine No.1, despite opposition from the company’s board.

Then in the Netherlands, environmental campaigners won a court battle in The Hague against Anglo-Dutch firm Shell, which was ordered to cut its worldwide carbon emissions by 45% by 2030 in what was a landmark ruling.

Ed Crooks, Wood Mackenzie’s vice-chair of the Americas, said shareholder resolutions and legal challenges at big oil companies relating to climate change are “nothing new”, but notes that the difference with the latest round of challenges is that they were successful.

“The votes at Chevron and ExxonMobil reflected a significant increase in support for shareholder proposals and directors that were opposed by the companies’ boards,” he added.

“This change is largely being driven by institutional investors, which have become much more active on climate-related issues in recent years. These new stances are not about environmental activism, but reflect their assessments of investment risk.”

Crooks said the successful case against Shell reflects a “new approach to litigation”. The lawsuit was brought forward in April 2019 by a number of environmental groups, including Friends of the Earth Netherlands, Greenpeace Netherlands and more than 17,000 individual co-plaintiffs.

The campaign group made their case on the basis of human rights law and succeeded where shareholder resolution had previously failed in 2018.

Each of the three oil companies already had targets in place for cutting their carbon emissions, but shareholders and campaign groups judged these to be “insufficient”.

Shell had previously set a target to reduce the carbon intensity of its products by 20% by 2030 compared with 2016 levels, but judge Larisa Alwin ruled that the company will now have to cut its global CO2 emissions by 45% by the end of this decade compared to 2019 levels to bring its plans in line with the goals of the Paris Agreement.

The court deemed that Shell’s current targets were insufficiently “concrete” and determined that the firm has a duty of care to reduce its absolute carbon emissions.

The verdict marked the first time a major fossil fuel company has been held accountable for its contribution to climate change and ordered to reduce its carbon emissions throughout its whole supply chain.

As for Chevron, its shareholders voted for the oil giant to commit to substantial reductions in its Scope 3 emissions – those associated with end-users.

“That is a clear signal that the bar is being raised for all publicly traded companies in terms of their decarbonisation strategies,” said Crooks.

While stakeholder pressure is currently mainly focused on Big Oil, Crooks believes that for the independents, there is more likely to be a “steady ratcheting up of pressure, rather than a step change”.

“However, regulatory changes driven by social and political pressure will affect the whole industry,” he added.

While national oil companies do not generally face the same pressures from shareholders and governments, the Wood Mackenzie analyst points out that they still need to be “commercially competitive”.

“Carbon border adjustment mechanisms that tax imports according to their associated emissions – already under discussion in the EU, Canada and the US – could leave state-owned oil and gas companies locked out of key markets if they fail to address decarbonisation,” he added.

In Wood Mackenzie’s base-case forecast, there will be as much oil needed overall in 2050 as there is being produced in 2021.

“Uncertainty over the pace of decarbonisation creates the possibility of unintended consequences for prices,” said Crooks.

“If stakeholder pressure has the effect of constraining investment and restricting exploration and demand remains high, the result could be tight markets and rising prices over the medium-term.”

Most oil and gas companies are currently focused on their Scope 1 and 2 emissions, which are created by their own operations and their purchases of energy.

“The alternative, cutting emissions while remaining focused on hydrocarbons, relies heavily on carbon capture, utilisation and storage (CCUS), for both producers and their customers,” he added.

“However, there are significant barriers – the costs for CCUS are still high relative to prevailing carbon prices in most parts of the world, and reaching the necessary scale could take a long time.”