Is the hydropower sector in Austria a model for the rest of the world to follow? 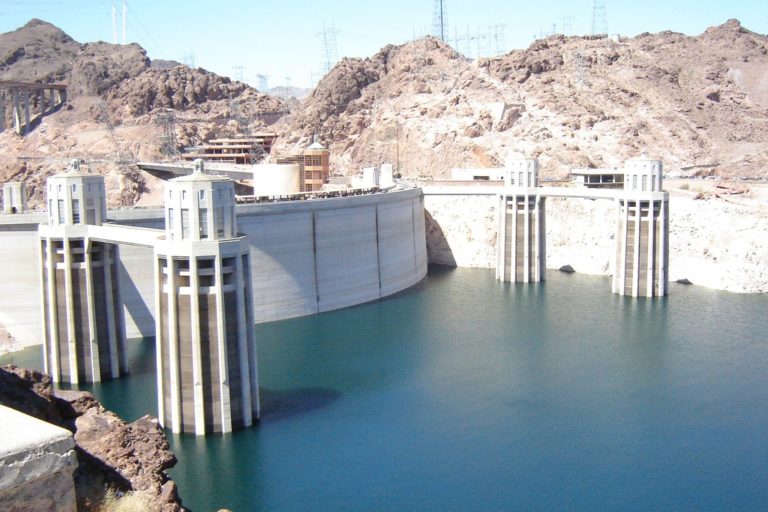 Hydropower is growing rapidly in the MINT and BRIC countries(Credit: International Hydropower Association)

Hydropower has long been a reliable bastion of consistent and productive electricity generation for countries like Austria which comprise the right natural geography to exploit it.

The renewable energy‘s presence in the European nation dates back as far as the late 1800s when the first commercial hydroelectric generators became operational and were connected to the grid.

After the close of the First World War, its capacity expanded exponentially when electricity demand surged amid a shortage of coal following the loss of several coal fields that accompanied the dissolution of the Austro-Hungarian Empire.

Owing to its role in increasing employment rates and improving general air quality, the power generation method grew in popularity and was ultimately labelled “white coal” for its many benefits, none of which come at grave cost to the environment.

Today, it is one of the cornerstones of Austria’s grid – here take a closer look at hydropower’s role in the country.

Hydropower around the world

Worldwide hydropower installed capacity rose to 1,267 gigawatts (GW) in 2017, including 153GW of pumped storage, with 21.9GW of capacity being added over the course of the 12 months.

It generated a record 4,185 terawatt hours (TWh) of electricity globally in 2017, avoiding up to four billion tonnes of greenhouse gases and harmful pollutants.

Most of this was driven by East Asia and the Pacific, which together added almost 10GW of capacity, while South America, South and Central Asia, and Europe added 4.1GW, 3.3GW and 2.3GW, respectively.

A study by the International Hydropower Association found 58.4% of professionals in the industry expect their company’s investments in and capacity of the power generation method to increase between now and 2020.

The hydropower sector in Austria

Austria’s alpine topography, myriad rivers and year-round rainfall have combined to make it a perfect location for establishing its world-renowned hydropower sector, which is still expanding to this day.

The country added roughly 15MW of capacity as 2017, making for a total of 14.1GW, with run-of-river projects accounting for 5.7GW and 8.4GW coming from pumped storage sites.

Its national grid comprises more than 3,000 hydropower stations, with another 2,000 smaller projects currently in use for off-grid consumption.

Roughly 95% of Austria’s grid-connected plants have installed capacities below 10MW each, combining to deliver almost 14% of the country’s total hydropower generation.

The remaining 5%, totalling more than 150 projects each with capacities above 10MW, accounting for 90% of its installed capacity and account for the other 86%.

Today, Hydropower accounts for more than half of Austria’s total installed power generating capacity, a slight decline from four years earlier owing to a 400% rise in wind and solar capacity over the ten years.

How will it develop from here?

Forecasts indicate electricity demand in Austria will rise by between 14 and 20 TWh over the next decade, while the government has predicted it could generate up to 8 TWh more from hydropower by 2030.

The country has a potential output of the renewable energy of more than 50 TWh, meaning it has to date exploited rough three quarters of its maximum, with roughly 12.8 of economically and environmentally feasible power remaining.

Hydropower has become popular with the Austrian population and there is clear political will to see it and other renewable generation methods proliferated further in order to decrease dependency on imports.

As such, the government is planning several new greenfield, expansion and retrofitting projects in the near future, including the 130MW Tauernmoos project planned for commissioning in 2025.