The proposed facility can store electricity for approximately eight hours, which is equivalent to an eight-hour power supply to approximately 120,000 homes.

The consortium of EnergyAustralia, Arup, and Melbourne Energy Institute (MEI) is developing the seawater pumped hydro facility. The project is being developed with an estimated investment of A$477m ($364m) and is expected to have a storage capacity of 1.77GWh.

Feasibility study of the project was released in July 2017, while the final investment decision (FID) is expected to be taken in late-2019. If approved, the seawater pumped hydro facility is expected to commence operations in 2023 following three years of construction.

The Cultana pumped hydro energy storage project will be developed over 120 hectares (ha) of land, majority of which is owned by the Department of Defence (DoD).

The site is located near Port Augusta, in the north-western region of the Upper Spencer Gulf.

The Cultana pumped storage hydropower project will use seawater for power generation unlike the traditional hydroelectric projects. It is expected to meet the needs of the Australian Defense Force’s CTA in Spencer Gulf, South Australia.

The project is anticipated to store 3.5 giga liters (GL) of water required to flow through turbines enabling the generation of electricity.

The power house will feature three 75MW reversible, fixed-speed Francis pump-turbines. It will be a buried bunker-style powerhouse and will comprise piped penstocks instead of the conventional tunneled penstocks.

The project will comprise two reservoirs - lower and upper, with the lower reservoir located in the Spencer Gulf. The upper reservoir, located on a 260m plateau in the CTA, will be an open-excavation, balanced ‘cut-and-place’ storage dam with a footprint of approximately 37ha.

With a seawater storage capacity of 2.9GL, the power plant is capable of reaching full output from standstill position within 90 seconds on a single unit.

The penstock will feature a 3.3km pipeline, with an internal diameter of 3.3m, to transport water from the upper reservoir to the powerhouse. The tailrace will be 18m-wide and will extend for approximately 50m from the shore.

Generation and transmission of power

Water will be pumped to a storage reservoir and released through a turbine to generate electricity, under the pumped hydro energy storage (PHES) scheme. The water will be released whenever required, which enables the scheme to provide large-scale energy storage in addition to offering a wide range of ancillary services to electricity networks.

The power generated at Cultana will be transmitted to a circuit of the existing 275kV double-circuit Davenport-Cultana transmission line, approximately 2.2km from the powerhouse substation. The connection is proposed to be made through a double switched 275kV transmission switchyard.

The project secured funding of $453,000 for preparing the initial feasibility study, followed by a funding of $1m in grants for the project. 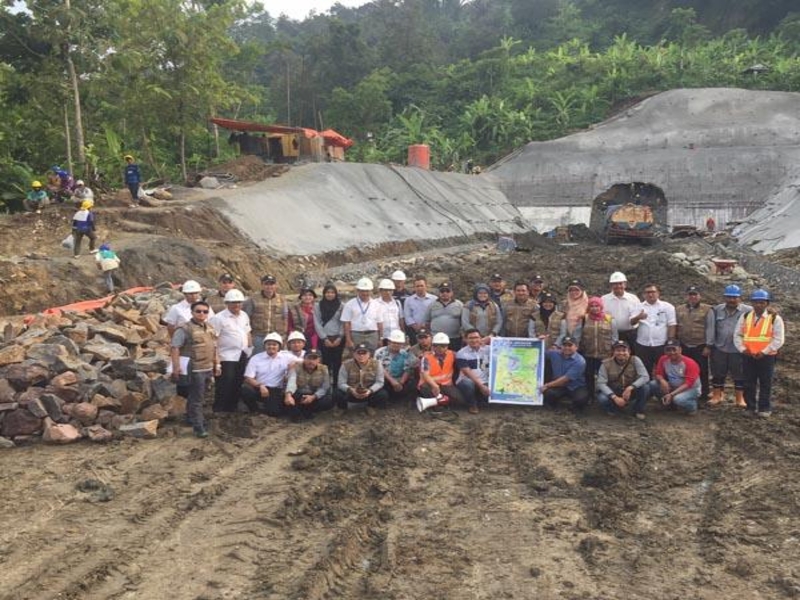 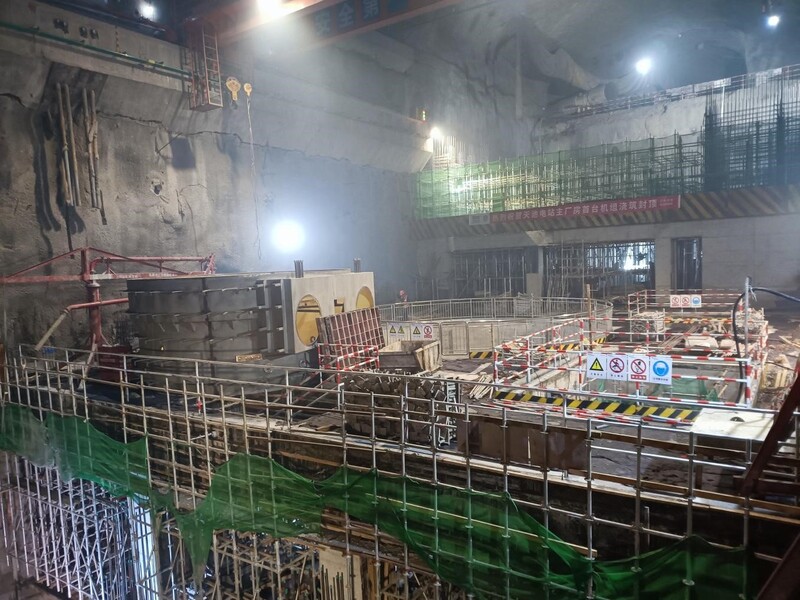 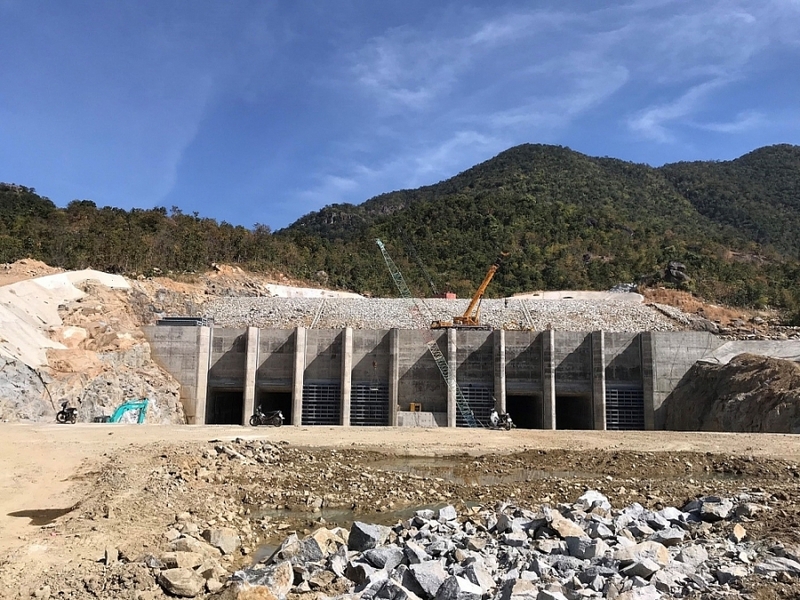