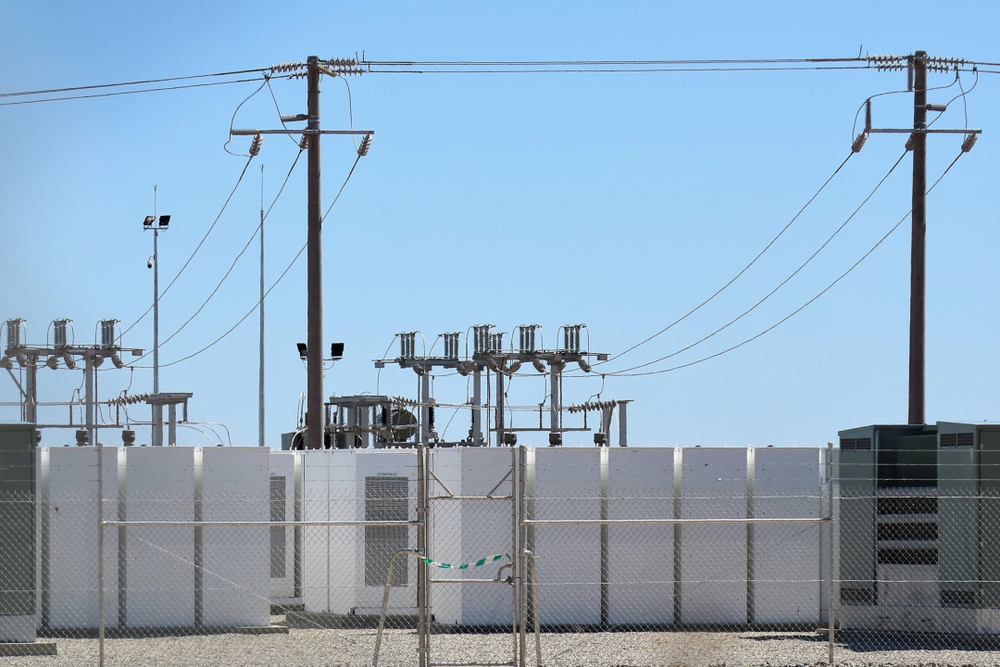 The Americas region will overtake Asia Pacific by 2025 to lead the global energy storage market, reaching a total capacity of 371 gigawatt-hours (GWh) in 2030.

That is according to a report by Wood Mackenzie, which expects most of this growth will come from the US, with China coming in at second place with 150GWh and Japan sitting in third with 25GWh by the end of the decade.

The US tripled storage installations in 2020, accounting for 38% of new capacity. China, Germany, and the UK experienced double-digit growth during the pandemic, while Australia’s installations fell in year-on-year numbers.

Wood Mackenzie claims steady growth in a number of key countries during the coronavirus pandemic and strong recovery in 2021 will accelerate global energy storage adoption in the long term.

“Approximately $5.4bn of new investment was committed to storage projects across the world last year, increasing the total cumulative investment to an estimated $22bn. By 2025, the overall investment pot will reach $86bn, with a 24% compound annual growth rate (CAGR) despite the economic slowdown caused by COVID-19.”

The slowdown in Asia Pacific is partly due to challenges from market incentives and business cases, according to Wood Mackenzie.

Although the region led the global storage market last year, with deployments reaching 13GWh, the energy researcher highlights that growth has mainly relied on pilots, government subsidies and grid interconnection requirements over the past decade.

It claims that without strong policy support, it will be difficult to scale up the front-of-the-meter (FTM) segment across Asia Pacific.

As noted in Wood Mackenzie’s report, the global market began to move from small-scale short-duration batteries to four-hour batteries last year due to the impacts of the coronavirus.

The pandemic caused power demand to fall in 2020, putting downward pressure on wholesale power prices and reducing the need for peaking units.

Long-duration batteries helped to strengthen grid reliability and reduce the risks of power outages during this period. By 2030, Wood Mackenzie expects the average lithium-ion project size will increase sevenfold from 100 megawatt-hours (MWh) scale to 1-GWh scale.

“If battery projects can solve the financing challenge they currently face, energy storage will be a key feature of decarbonisation plans across the region. Asia Pacific’s energy transition ambitions could be thwarted if this issue is not resolved, as battery storage provides the flexibility power plants and grids required to generate reliable electricity around the clock.”

It notes that so far, Europe’s market development has been slower than its US and Chinese counterparts. But it expects this development will accelerate in the coming years as European member states are required to comply with the Renewable Energy Directive, current overcapacities in electricity markets are reduced with nuclear, and coal exits take place.

According to Wood Mackenzie, Europe will deploy about 3GWh of energy storage capacity in 2021, a 55% increase on 2020, and will see cumulative capacity hit 9GWh by the end of the year.

“Europe’s storage numbers appear relatively small on the global scale,” said Anna Darmani, Wood Mackenzie lead analyst. “However, they are remarkable if we consider that Europe did not have a trackable battery market until around four years ago.