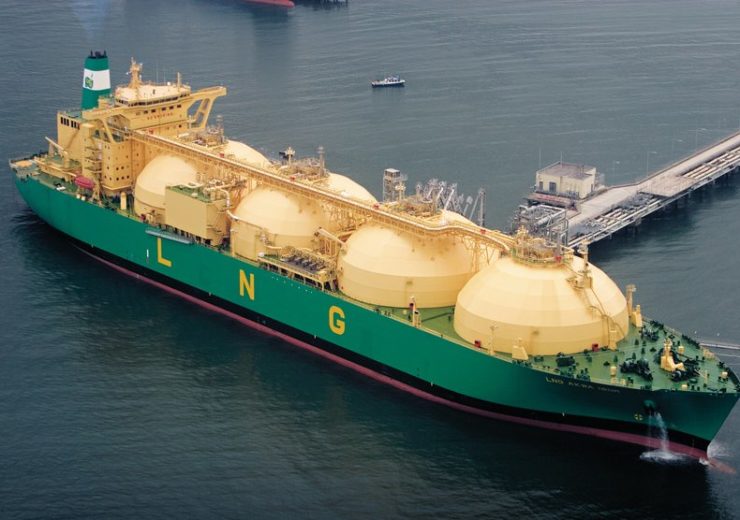 Despite the rise in oil and gas contract value, crude prices have not been so buoyant (Credit: Shell)

A new forecast suggests the amount of oil and gas that could be produced by the offshore industry in the UK has been underestimated, highlighting the potential for a period of growth, according to GlobalData.

The UK Oil and Gas Authority (OGA) believed eight billion barrels of oil equivalent (boe) would be extracted by 2050, but has now increased its prediction to 11.9 billion boe – a rise of almost four billion barrels.

Head of performance, planning and reporting at the OGA Loraine Pace said: “The 3.9 billion barrels identified is great news with 2018 being a productive year.

“New discoveries such as Glendronach and Glengorm highlight the future potential of the basin which could be boosted further with new investment, exploration successes and resource progression.”

Meanwhile, capital expenditure has fallen for the fourth straight year, but is projected to begin reversing its investment fortunes in 2019 with a 4% increase.

After five years of production growth, the base outlook from the OGA is fairly pessimistic, with production forecast to decline from 2019 onwards.

However, some significant projects could reverse this trend in the medium term and add additional barrels to the production forecast.

Oil fields such as Rosebank and Cambo that Equinor and Shell, respectively, farmed into in 2018 and recent gas discoveries, such as Glendronach and Glengorm, could add more than one billion boe to the production forecast if they receive approval.

Overall, there are nearly two billion boe of recoverable reserves in early-stage announced projects, which are yet to receive approval, that are forecast to have an internal rate of return (IRR) of more than 15%, bringing cumulative production projections close to the OGA’s Vision 2035 targets.

GlobalData estimate the remaining production to be around 60% oil and 40% gas in boe terms.

Development activity in the UK offshore sector is expected to improve after historical lows in the past few years.