Kaliningradskoye Underground Gas Storage (UGS) facility, located in Russia’s westernmost region of Kaliningrad, has been in operation since 2013. Owned and operated by state-owned company Gazprom, it is the first UGS facility in Russia.

The current storage capacity of the UGS facility is 174 million cubic meters (Mcm), which Gazprom plans to expand to 800Mcm by 2025.

The UGS facility receives gas through a 26km branch pipeline connected to the Minsk – Vilnius-Kaunas-Kaliningrad pipeline.

The construction of the Kaliningradskoye UGS facility began in 2009, while operations were started with two gas storage reservoirs in September 2013.

Two more gas storage reservoirs were added to the facility in December 2017, increasing the total storage capacity to 174Mcm.

The UGS facility is planned to have 14 gas storage reservoirs with a combined gas storage capacity of 800Mcm by 2025.

At its full capacity, the Kaliningradskoye UGS facility will be able to deliver 12Mcm of gas a day.

The Marshal Vasilevskiy FSRU is Russia’s first-ever and the only FSRU to be in operation till date. It is an Arc 4 ice-class vessel that can navigate in ice of up to 0.8m thickness.

It is moored for regasification operation at the Kaliningrad LNG import terminal, which is located approximately 5km away from the shore, in 19m-deep water.

The FSRU has three regasification lines, including one back-up line. The storage capacity of the FSRU is 174,000m³.

The gas from the FSRU is fed through a newly-built 13km gas pipeline connected to the existing gas transmission system, from where it is either further delivered to consumers or injected into the Kaliningradskoye UGS facility.

The marine berth comprises a 125.5m monolithic concrete slab mounted on 177 piles. The marine berth is protected by a 728m C-shaped breakwater, which consists of 29 rubble-filled metal cylinders.

Weighing more than 200t, each cylinder measures 20m in diameter and 21m in height.

Before the commissioning of the FSRU, the UGS facility used to source gas from the Minsk-Vilnius-Kaunas-Kaliningrad transit pipeline, which runs for 155km in the Kaliningrad region to supply gas to remote locations. The base diameter of the pipeline is 500mm.

Operating at a pressure of 5.4MPa, the Minsk-Vilnius-Kaunas-Kaliningrad pipeline has the capacity to transport 2.5 billion cubic meters (bcm) of gas a year.

Contractors involved in the UGS project 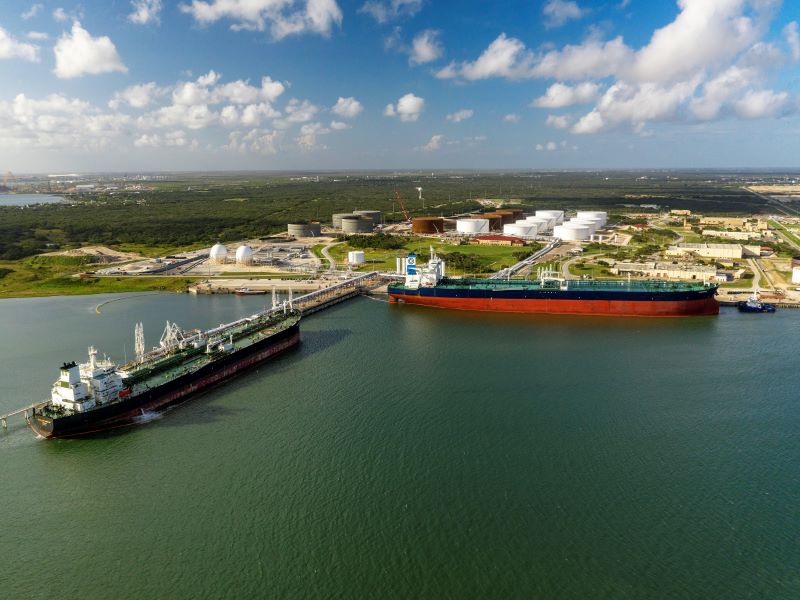 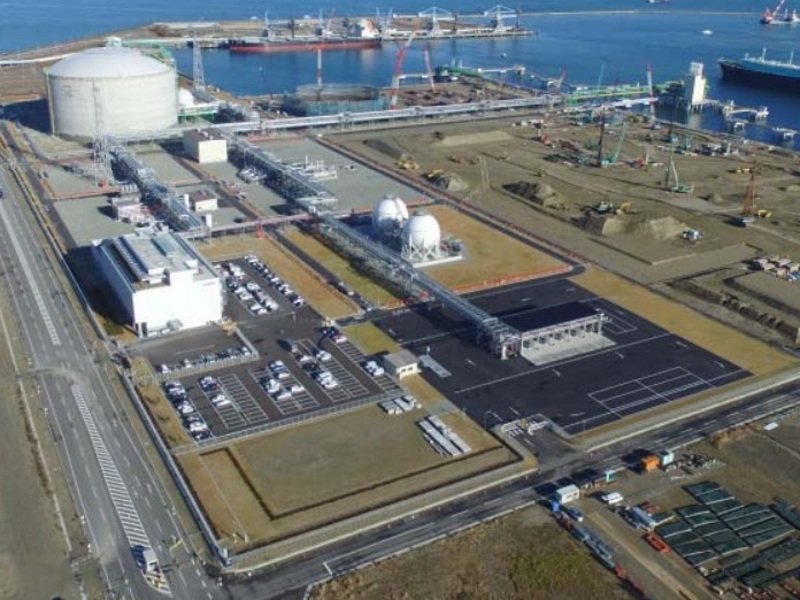 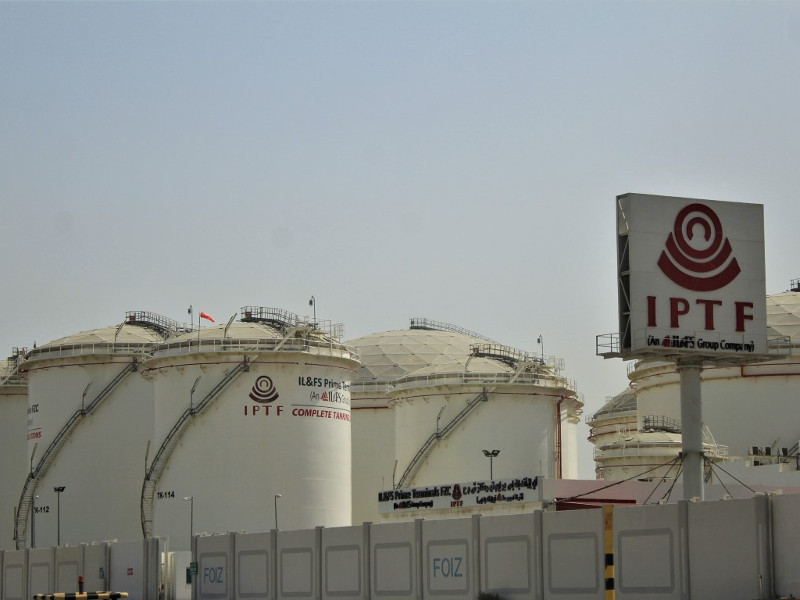