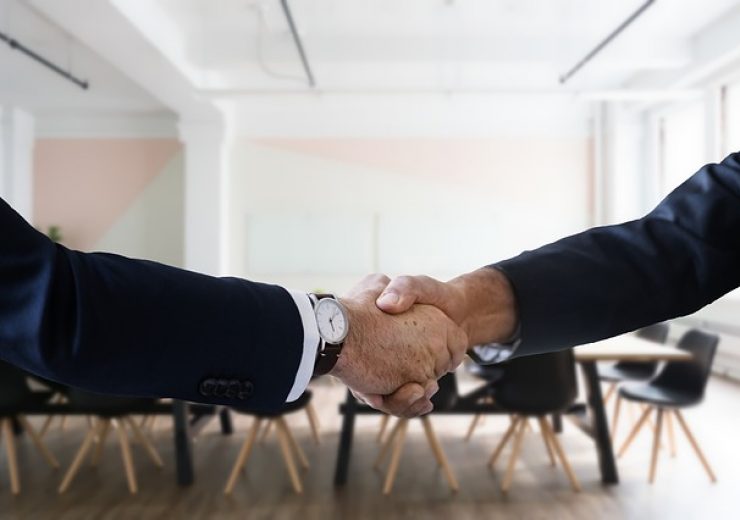 Zinnwald Lithium (formerly Erris Resources) has agreed to take full ownership of Deutsche Lithium, which is engaged in developing the advanced Zinnwald Lithium Project in Germany.

The UK-based lithium development company will acquire the remaining 50% it previously didn’t own in Deutsche Lithium from SolarWorld Aktiengesellschaft for €8.8m in a cash-cum-stock deal.

SolarWorld Aktiengesellschaft is currently in administration.

The consideration for the stake is made up of a cash payment of €1.5m and the issue of nearly 50 million new shares of Zinnwald Lithium, valued at 1p each.

Zinnwald Lithium said that the full ownership of Deutsche Lithium will allow it to advance the lithium project and benefit from its considerable economic and strategic strengths.

Zinnwald Lithium CEO Anton du Plessis said: “When we created Zinnwald Lithium via the Reverse Takeover of a 50 per cent. interest in Deutsche Lithium in October 2020, one of our stated strategic objectives was to consolidate ownership of the late-stage Zinnwald Lithium Project.

“The Acquisition announced today fulfils this objective, giving us full ownership and operational control of the Project, which significantly enhances our ability to optimise and progress it at our own pace.”

Having secured full control of the German lithium project, Zinnwald Lithium plans to continue engagement with potential off-take partners. It will also carry out test work to evaluate the commercial viability of producing a wider variety of lithium compounds.

Besides, the company plans to undertake front-end engineering design work, select the optimal location for the chemical processing site, and also advance the permitting process for the project.