The Serbian mine is estimated to produce 91,000 tonnes of copper and 2.5 tonnes of gold per annum 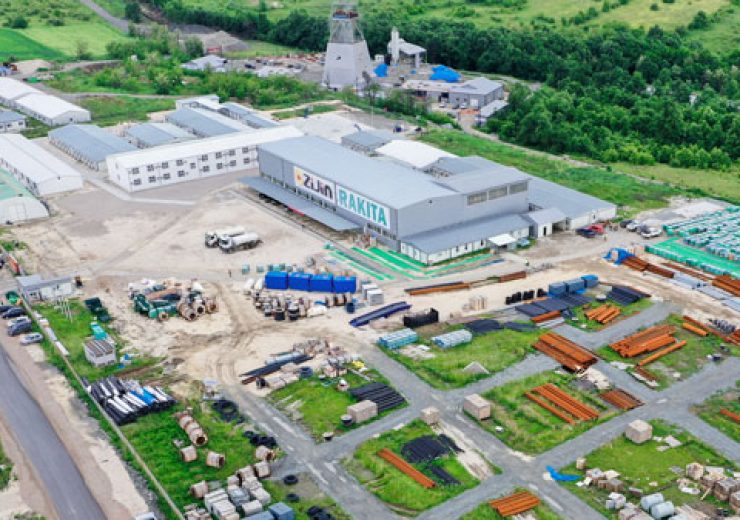 The Čukaru Peki mine is said to be a super-large scale copper and gold mine. (Credit: Zijin Mining Group Co., Ltd.)

China-based Zijin Mining Group said that its 100% subsidiary Serbia Zijin Mining Doo has commenced trial production at the Čukaru Peki mine in Serbia.

The commencement follows the issuance of the trial production permit to the company for the processing facilities at the copper and gold mine from the Serbian Ministry of Mining and Energy.

According to the Chinese company, the mining and processing project of the upper zone of the Serbian mine is designed to process 3.3 million tonnes of ore per year.

After the start of production, the Čukaru Peki mine is estimated to yield 91,000 tonnes of copper and 2.5 tonnes of gold per annum.

Zijin Mining stated: “At present, the construction of the processing facilities of the project has been completed, trial production and operation, construction conclusion and greening, etc. are being conducted at full speed.”

The Chinese mining company said that all work pertaining to the trial production stage will be completed for submission to the Ministry of Mining and Energy for acceptance check by September 2021. This will facilitate a smooth transition from construction of the mine infrastructure to production and also operation, said the miner.

The Čukaru Peki mine in Serbia, which is 100% owned by Zijin Mining, is divided into the upper zone and the lower zone.

The reserve volumes of resources in place at the upper zone are estimated to be 1.28 million tonnes of copper metal grading 3% on average along with 81 tonnes of gold metal, grading 1.91 grammes/tonne on average.

Zijin Mining revealed that the first mining area will be the super-high grade ore deposit.

In late 2020, Zijin Mining started production from the $610m Buriticá Gold Mine in Colombia.