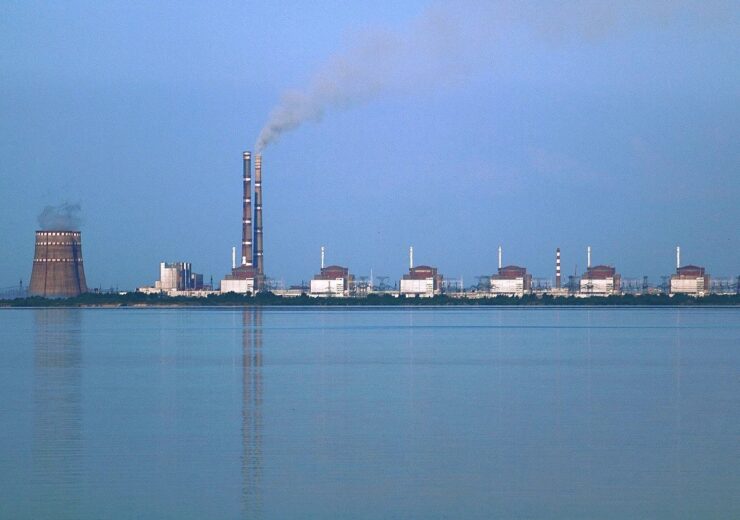 A fire at the operating 6GW Zaporizhzhya nuclear power plant (NPP) in Ukraine caused by alleged shelling from Russia has been brought under control by Ukrainian State Emergency Service.

The plant, which has been touted to be the largest nuclear power generation facility in Europe, has been reportedly captured by the Russian forces.

According to the head of the United Nations’ atomic agency, a Russian projectile had hit the Zaporizhzhya nuclear power plant. However, the building that was hit is not part of any reactor.

The International Atomic Energy Agency (IAEA) Director General Rafael Mariano Grossi was informed by the Ukraine regulatory authority that the fire at the site did not affect “essential” equipment.

The plant’s employees were taking mitigatory steps and that there was no change reported in radiation levels at the facility, said the Ukrainian authority.

According to the IAEA, its Incident and Emergency Centre (IEC) has been put in full response mode because of the situation at the Zaporizhzhya nuclear power plant.

Ukrainian Foreign Minister Dmytro Kuleba had claimed that Russian forces were firing from all sides on the nuclear power station. Kuleba warned that if the plant blows up, then the damage it causes will be 10 times more than the Chernobyl nuclear disaster.

Located in Enerhodar, the Zaporizhzhia nuclear power plant has six pressurised water reactor (PWR) reactors, which were commissioned between 1984 and 1995. The facility meets a substantial part of Ukraine’s power consumption requirements.

During the early part of the ongoing war, Russian forces had seized the decommissioned Chernobyl nuclear power plant.