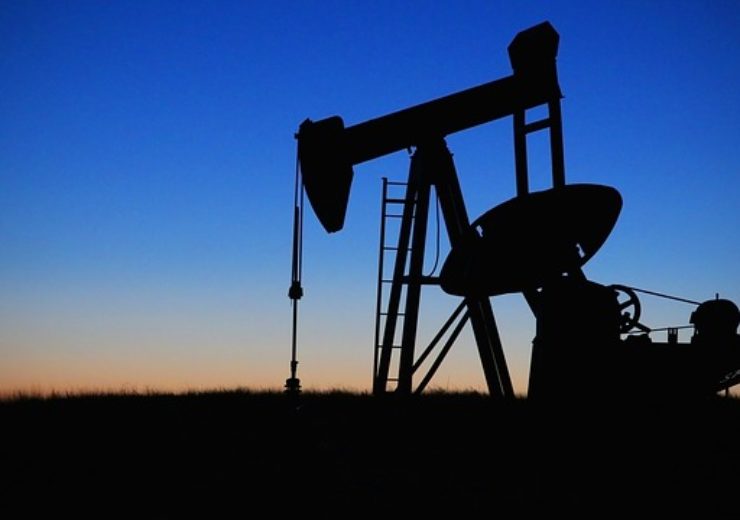 Yuma Energy, together with its subsidiaries Yuma Exploration and Production Company, Inc., Davis Petroleum Corp., and The Yuma Companies, Inc. (collectively, the Company and the filing subsidiaries, the “Debtors”), announced that they have filed voluntary Chapter 11 petitions for relief under the United States Bankruptcy Code in the U.S. Bankruptcy Court for the Northern District of Texas (the “Bankruptcy Court”).  During the first quarter of 2020, Yuma’s cash position deteriorated, and its cash flow from operations is no longer sufficient to cover its operating costs.  The Company plans to continue to operate its business in the normal course during the court-supervised bankruptcy process.

The Debtors intend to use the Chapter 11 process to implement the orderly liquidation of their assets in an effort to maximize values and recoveries to stakeholders.  The Debtors intend to seek immediate court approval to conduct an auction for substantially all of their assets, which primarily consist of operating and non-operating interests in several properties in Louisiana, Texas, Wyoming and Oklahoma.  The auction is expected to occur within the first 90 days of the bankruptcy filings.

The Debtors may negotiate to obtain a new Debtor-in-Possession (“DIP”) financing to provide working capital to support normal operations and the sale of assets during the Chapter 11 process.  However, it is not certain that these negotiations to obtain DIP financing will be successfully completed.

Separately, effective on April 10, 2020, Anthony C. Schnur resigned from his positions as Interim Chief Executive Officer, Interim Chief Financial Officer, and Chief Restructuring Officer of the Company.  Shortly after with the effectiveness of Mr. Schnur’s resignations, the Company engaged Ankura Consulting Group, LLC (“Ankura”) as its financial advisor.  Mr. Schnur was recently hired by Ankura, and Mr. Schnur will oversee the operation of the Debtors during the bankruptcy process as he provides his services to the Company through Ankura.

“Our revenues and cash position have eroded to the point of unsustainability primarily driven by the severe downturn in oil prices.  After much consideration, the Company’s Board of Directors came to the decision that the use of the Chapter 11 liquidation process was the best path forward to maximize values and recoveries.”

Mr. Schnur continued, “Although I am stepping down from my executive positions at the Company, I intend to actively oversee this restructuring process.  Also, I want to express my sincere gratitude to the employees for their continued dedication and hard work during this time.”

Effective as of April 13, 2020, Ankura will be acting as the financial advisor to the Company, including assuming the role of Chief Restructuring Officer, responsible for leading the Company through the bankruptcy process.  The decision to retain Ankura was reached by the Company’s Board of Directors, who believe the selection is in the best interest of all stakeholders of the Company.

Seaport Gordian Energy LLC, an affiliate of Seaport Global Holdings LLC has been engaged as the investment banker for the Company, and FisherBroyles, LLP will serve as legal advisors to the Company.

Please refer to our prior press releases and prior filings with the Securities and Exchange Commission for more comprehensive information regarding the agreements and transactions.

Upon Court approval, cash generated from the Debtors’ ongoing operations will be used to support our business during the liquidation process.  Yuma has filed several customary motions with the U.S. Bankruptcy Court seeking authorization to operate its business in the normal course during the Chapter 11 process, including paying vendors and suppliers under normal terms for goods and services provided on or after the filing date in the ordinary course of business.  Yuma expects to receive Court approval for all of these requests.