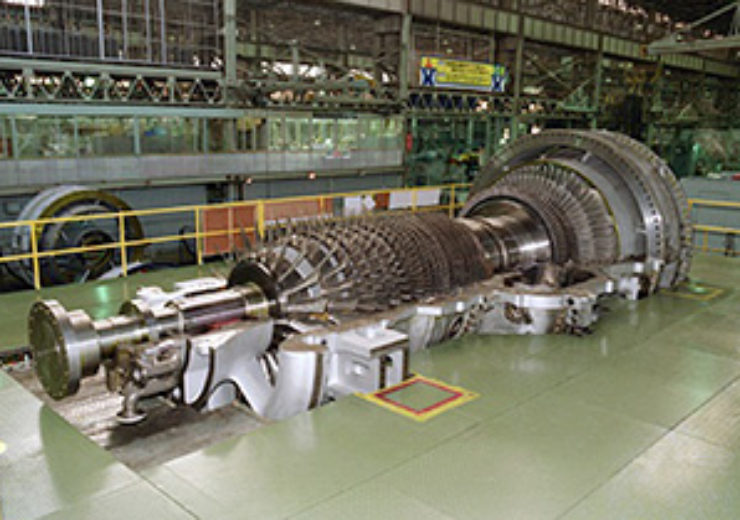 The order was placed by Renaissance Heavy Industries, a Turkish construction company that is building the power plant for Turkmenenergo, Turkmenistan’s state-owned power utility.

As one of the countries with large natural gas reserves, Turkmenistan selected Renaissance Heavy Industries, which started building the power plant in 2016. The Zerger power plant is located in the Chardzhev district of Lebap Province, about 600km from the country’s capital, Ashgabat.

Powered by three simple cycle gas turbines, the Zerger power plant will have a capacity to generate more than 400MW of energy.

Sumitomo is the prime engineering, procurement and construction (EPC) contractor for this project.

In March 2016, Mitsubishi Hitachi Power Systems (MHPS) secured an order to supply 3 sets of its M701 DA gas turbine and generator to be installed at the Zerger power plant.

The Japanese company will also be in charge of the providing engineering and support services for the installation and commissioning of this system. The work is expected to be completed by this September.

Under a power purchase agreement with the Afghan Government, the Turkmen government will export power generated at the Zerger plant to Afghanistan for 10 years.