Yinson will be responsible for the provision, operation and maintenance of a new FPSO asset in the Atlanta field 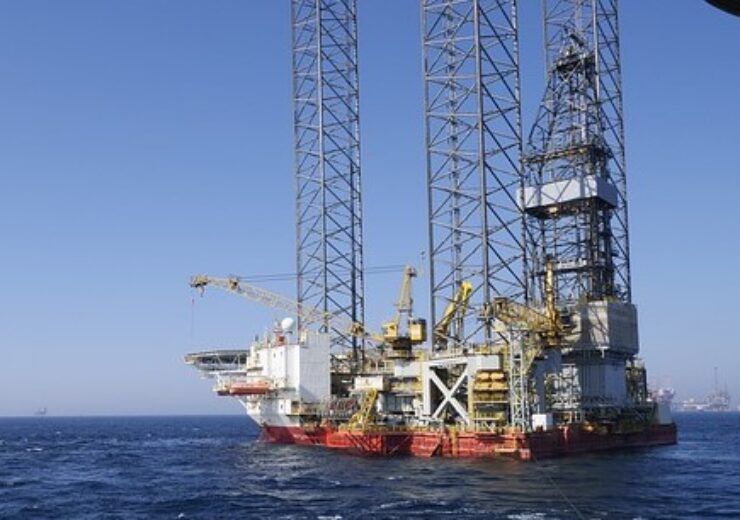 Under the deal, Yinson will be responsible for the provision, operation and maintenance of a new FPSO asset in the Atlanta field, which is a deepwater oil field located in block BS-4 of the Santos Basin.

The LOI has been issued to Yinson’s indirect wholly owned subsidiary Yinson Acacia.

It enables Yinson to exercise a call option to acquire the asset-owning company of the project with a 15-year time charter agreement, as well as an operation and maintenance agreement of the same duration.

Enauta is also having a right to expand the terms of the agreements by a further five years.

With a two-year operations and maintenance agreement, the project is expected to be worth around $505m.

Based on Yinson exercising the option, the project value is anticipated to be increased to $1.98bn. It includes five-year extension period.

Yinson Group CEO Lim Chern Yuan said: “We are confident that the great working relationship between Yinson and Enauta, which has been the foundation of our very fruitful MoU and LOI negotiations, will continue to see us through the execution of the project and its subsequent operations.

“We believe that this will ultimately allow both parties to reach our shared goal of advancing Brazil’s energy industry through solutions that are as sustainable as possible.”

Yinson stated that the new FPSO is the company’s third project in Brazil and the two earlier awarded projects are expected to be completed in 2023 and 2024.